Home Lifestyle Entertainment Film In Limerick brings you behind the scenes of RTÉ’s gripping series... 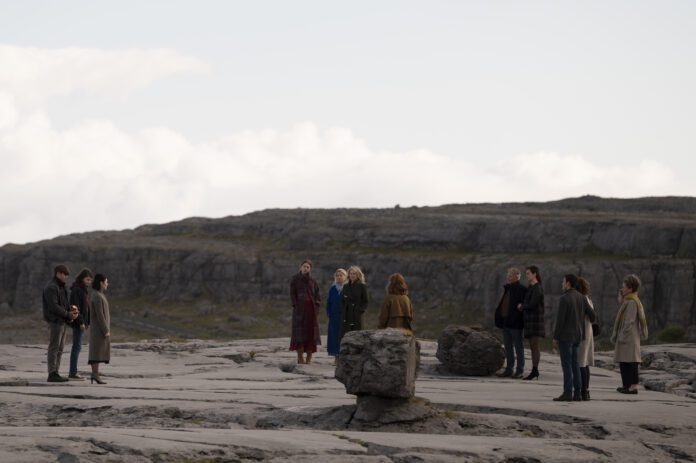 SMOTHER Season 2 has hit national television screens in recent weeks, showcasing, once again the stunning landscapes of West Clare. Filmed in Lahinch and surrounding areas, Smother is currently broadcast on RTE One on Sunday evenings.

Funded by Fís Éireann / Screen Ireland and the WRAP Fund and with BBC Studios distributing the project internationally, Smother, has raised the profile of filming in the Mid-West region providing significant employment and investment in the local economy.

Produced by Treasure Entertainment, Smother has been a catalyst for local talent with a number of episodes written by local writer Ursula Rani Sarma and a host of local talent and trainees assisting on the production. 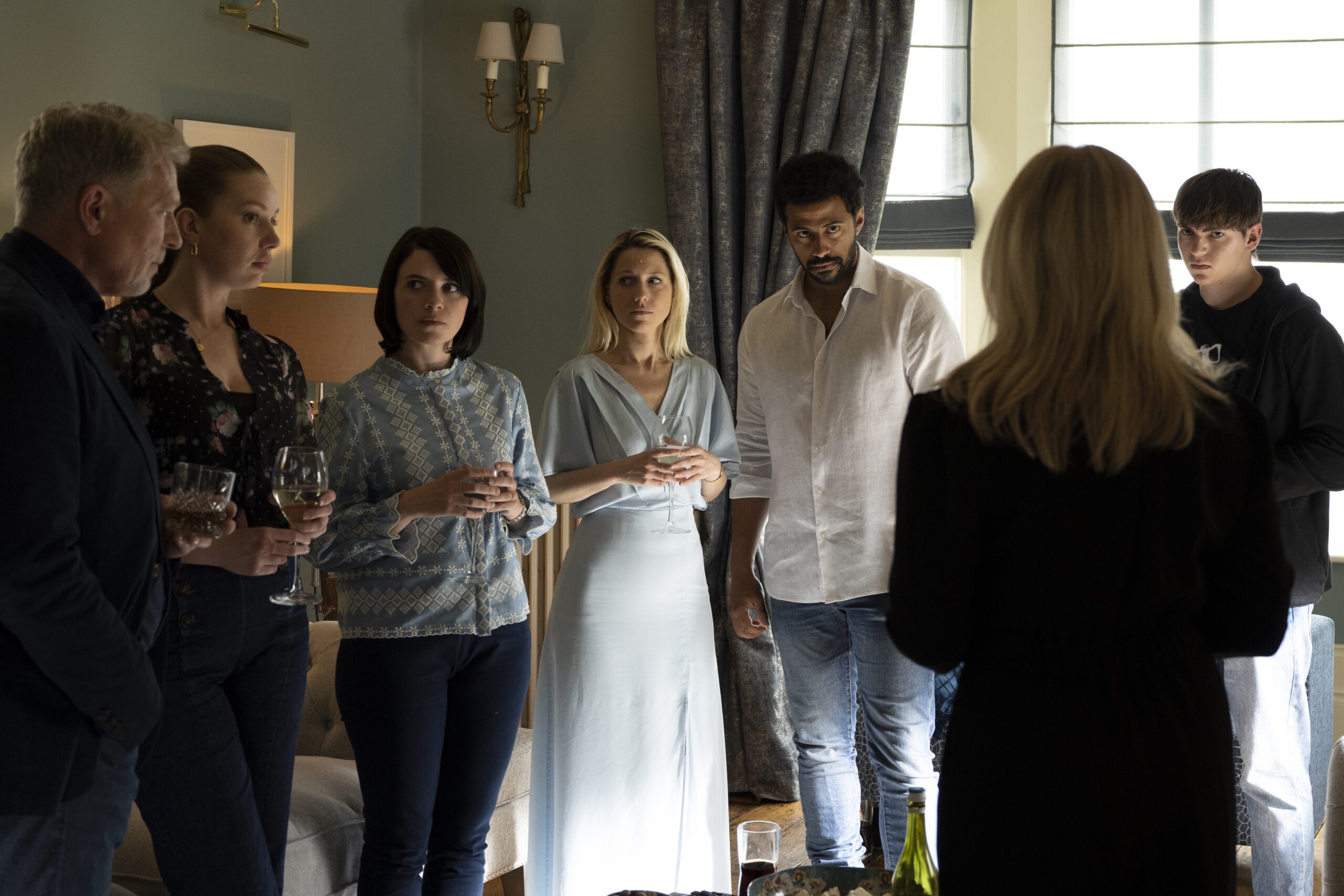 The production has been supported by Innovate Limerick through Film in Limerick, who have a regional remit for developing the sector in the Mid-West and they have produced a short behind-the-scenes film on the filming in Lahinch.

Paul C. Ryan, Regional Film Manager at Film in Limerick said: “We are delighted to see Season 2 of Smother back on TV and to see production in the region booming with two locally filmed dramas, Hidden Assets and Smother screening back-to-back on RTE.

“There has never been a better time to train and find work in the screen industries in the Mid-West and with the rollout of our new Film and TV Crew Hub this year, we look forward to seeing many more productions and jobs created locally.” he said. 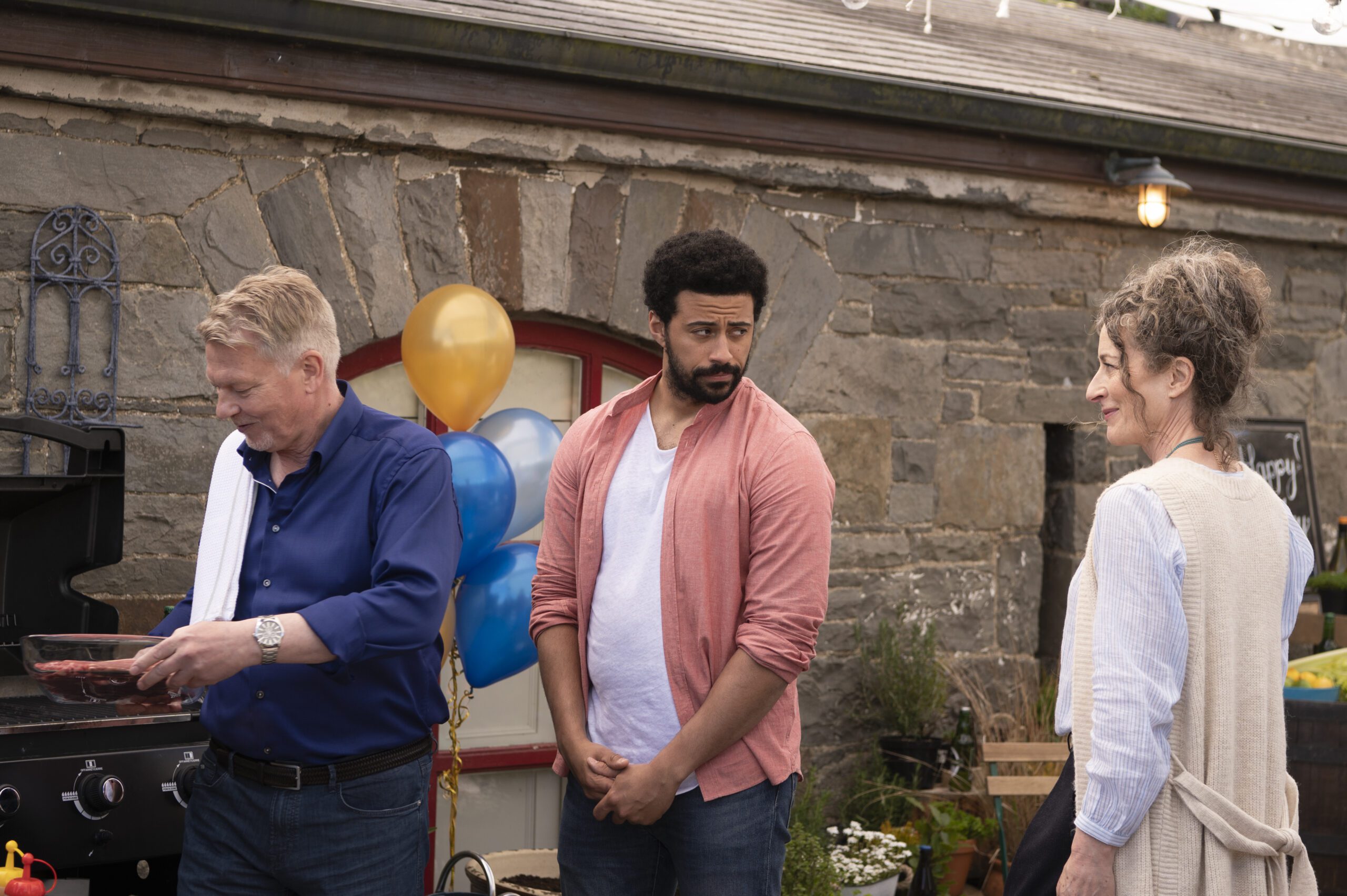 Smother has also been supported from its inception by Clare Arts Office.

Siobhán Mulcahy, Clare County Council Arts Officer, said: “Clare County Council is delighted to support and accommodate Smother logistically and behind the scenes, as we value its potential to promote our beautiful county, to provide investment and employment opportunities and to encourage the further development of local talent.

“It has also provided us with a valuable opportunity to deepen our engagement and further our partnership with regional film supports such as WRAP and Film in Limerick.” she added.

For further information on the video or filming in the Mid-West contact [email protected].