LARGE crowds are expected at the funeral tomorrow of hero Garda Detective Ben O’Sullivan who died last Friday, 26 years after he sustained 11 gunshot wounds in an IRA attack.

Mr O’Sullivan (78) passed away surrounded by his family at Milford Hospice in Castletroy following a short illness.

He miraculously survived after being shot 11 times by an IRA gang in Adare, County Limerick on June 7, 1996.

The gang, armed with AK47 machine guns, opened fire on him and his colleague Detective Garda Jerry McCabe who were sitting in their unmarked patrol car which was escorting a post van making cash and mail deliveries.

Four men were jailed for their roles in the atrocity, however their guilty pleas to manslaughter during their murder trial, which were accepted by the State, were met with revulsion by the garda’s families, rank and file members of the force, and the wider public.

The two detectives were awarded the Scott Gold Medal, McCabe posthumously, and they were also both honoured with the Freedom of Limerick, in 2018, for their bravery.

Mr O’Sullivan was also awarded a Scott Gold Medal in 1994 after he disarmed a gunman in Limerick city.

Tributes to Mr O’Sullivan have poured in from political leaders including Taoiseach Micheal Martin and Justice Minister Helen McEntee as well as Garda Commisisoner Drew Harris and the wider public.

Limerick Garda and President of the Garda Representative Association (GRA), Frank Thornton, said: “When our members speak the name of Detective Garda Ben O’Sullivan it is with great affection, respect and admiration. He will forever be remembered as an inspiring, resilient and courageous figure among the (GRA) membership and his death is being felt by all of us at this sad time.”

Head of the Limerick Garda Division, Chief Superintendent Gerry Roche, said Mr O’Sullivan was “a true hero” who had served in the force “with distinction”.

A book of condolences was opened at Henry Street Garda Station, Limerick city, and the tricolour at the Limerick Garda Headquarters flew at half mast as mark of respect. 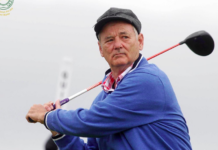 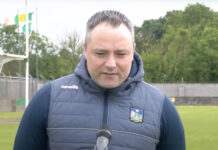 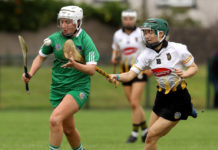 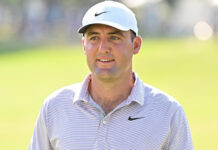 World number one Scheffler lined up for JP McManus Pro-Am 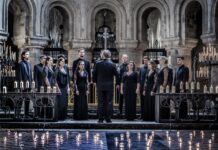 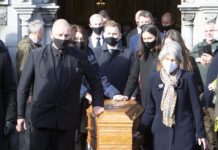