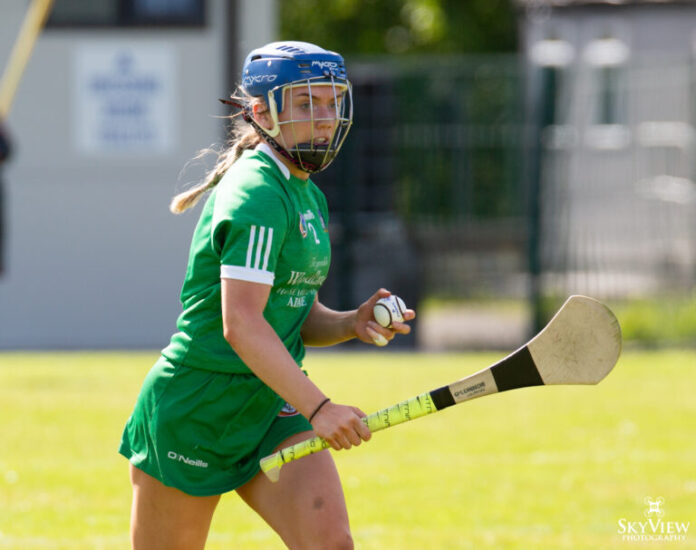 CORK were the dominant victors in Pairc Ui Chaoimh on Saturday afternoon.

Cork inflicted a heavy defeat on Limerick on Saturday afternoon as they won their National Camogie League clash with relative ease on a scoreline of 5-17 to 0-6.

Cork had raced into an early lead when Amy O’Connor pushed Cork 1-3 to 0-0 ahead after five minutes.

Michelle Curtin got Limerick off the mark but by the time Limerick next troubled the scoreboard, there was clear daylight between the sides.

Sorcha McCartan raised a second green flag for the Rebels who moved onto 2-7 before Caoimhe Lyons offered some restbite.

But there was still time for another trio of goals for the hosts as O’Connor grabbed her second with Izzy O’Regan and Cliona Healy also finding the net.

That had Cork 5-8 to 0-3 ahead at the break with Curtin adding Limerick’s latest.

Curtin had her third early in the second half but it was one way traffic in the Pairc as Cork moved 5-17 to 0-4 ahead.

Lyons and Sarah O’Brien had scores for John Lillis’ side late on but the result was never in doubt as Cork made it two from two in the League.

Limerick now face Clare in the third round of the League on March 12.

Watch the full game with Cork below.