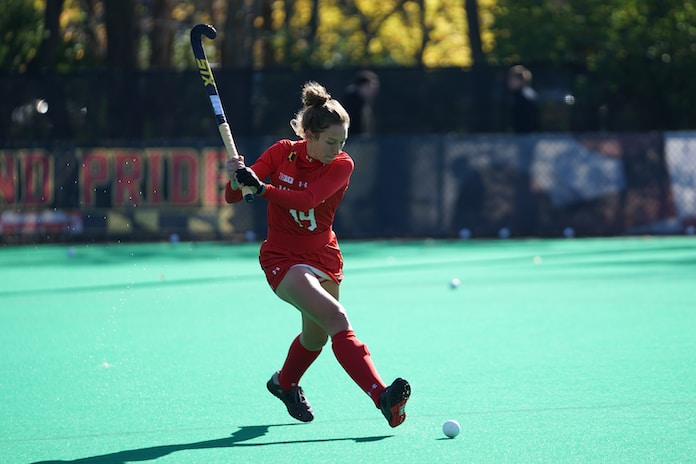 THE Limerick side made it five wins on the bounce at the weekend.

Catholic Institute maintained their excellent form in the EYHL as they made it five wins in a row with a 6-1 drubbing of Cork Harlequins.

With table toppers Pembroke drawing with Old Alex, Catholic Institute knew a win would bring them within one point of the league leaders.

However, bottom side Cork Harlequins got off to the perfect start as they goaled after ten minutes.

But from here it was one way traffic as the Limerick side responded in style. Free scoring Naomi Carroll levelled in the second quarter with Anna Horan’s penalty corner giving them the lead at the half.

Pembroke did manage to extend the lead at the summit of the EYHL on Sunday with a 2-1 win over the Harlequins.

Old Alex are four points adrift of Catholic Institute with Pegasus one point behind that.

Catholic Institute host Pegasus on Saturday before traveling to Park Avenue to take on Railway Union the following day.

Women’s EYHL Division One Round 13 Results

Women’s EYHL Division One Round 14 Fixtures