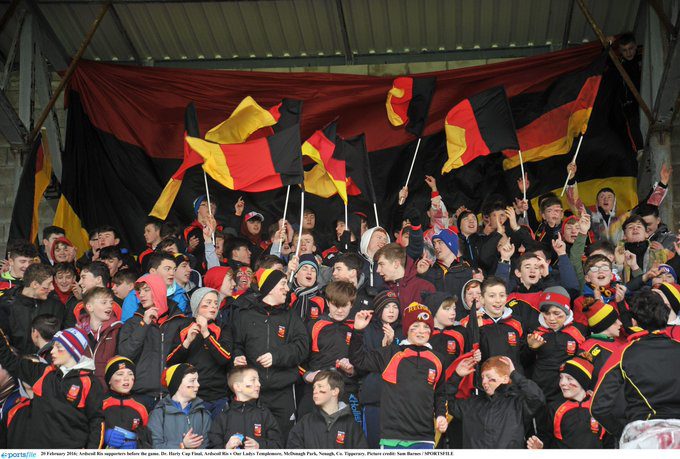 THE North Circular Road school are back in action this weekend.

Just five days after seeing off Presentation College Athenry in the All-Ireland quarter-final, Ardscoil Rís are back in Croke Cup knockout action this Saturday.

Leinster champions Good Counsel of New Ross are the opponents with the game fixed for Bansha this Saturday at 3pm.

The winners of that game will face one of St Josephs Tulla or St Kierans College Kilkenny in the final with those sides meeting on the same day in Nenagh at 1pm.

On Mondy evening, Ardscoil Rís saw off the challenge of Presentation College Athenry with a 1-18 to 1-12 victory in Dangan.

Ardscoil found the final six scores of the game to seal passage to the last four.

This is Ardscoil Rís’ sixth venture into the All-Ireland series where they have reached three finals, in 2010, 2011 and 2016.

On each of those occasions they were bested by St Kierans who sit atop the roll of honour with 23 titles. The Kilkenny school have reached the final thirteen times since the turn of the century, including the last six deciders. They are also the current holders of the competition which was last concluded in 2019.

Good Counsel are seeking a third final appearance while St Josephs are appearing in their first ever semi-final.