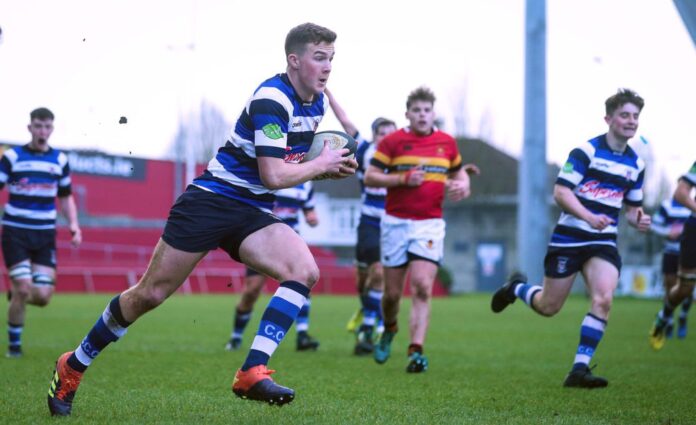 LIMERICK school Crescent College look to make it back to the Munster School’s Senior Cup final for the first time since 2016.

The match will be live streamed by The Irish Examiner and will be available here from 2pm with commentary from Connor Morris and former Munster hooker Mike Sherry.

The Limerick side have won the competition 11 times with their most recent success coming in 2014 as they retained their title. They are Limerick’s most successful team but are a way behind CBC who have 33 titles. Today’s opponents, Bandon have yet to win the tournament.

The two schools have both named their sides ahead of Wednesday’s clash as they both look to book a place in the final against PBC after the Cork school’s dramatic semi-final win over CBC last month.