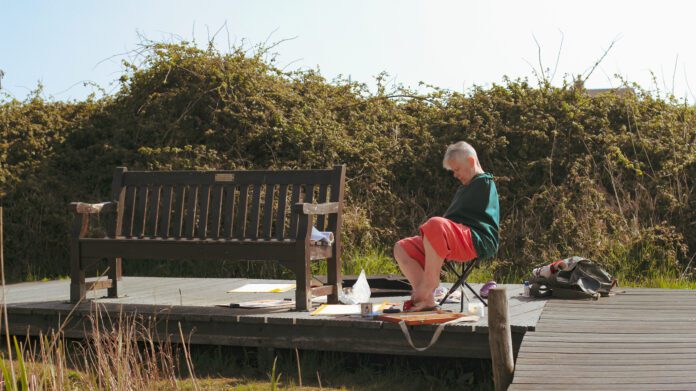 BASED in Limerick, Catalyst International Film Festival will host the 3rd edition of the festival in person and online, presenting films, panel discussions and networking events in venues across the city.

IFTA nominated feature films, PURE GRIT and WHO WE LOVE will lead a festival programme where diverse themes, stories and storytellers are celebrated.

The festival will present a programme of short films from Ireland, Belgium, USA, Germany, Sweden and the UK. Panel discussions will celebrate diverse voices and the short screenplay competition winner will be announced at a ceremony on the opening night of the festival. 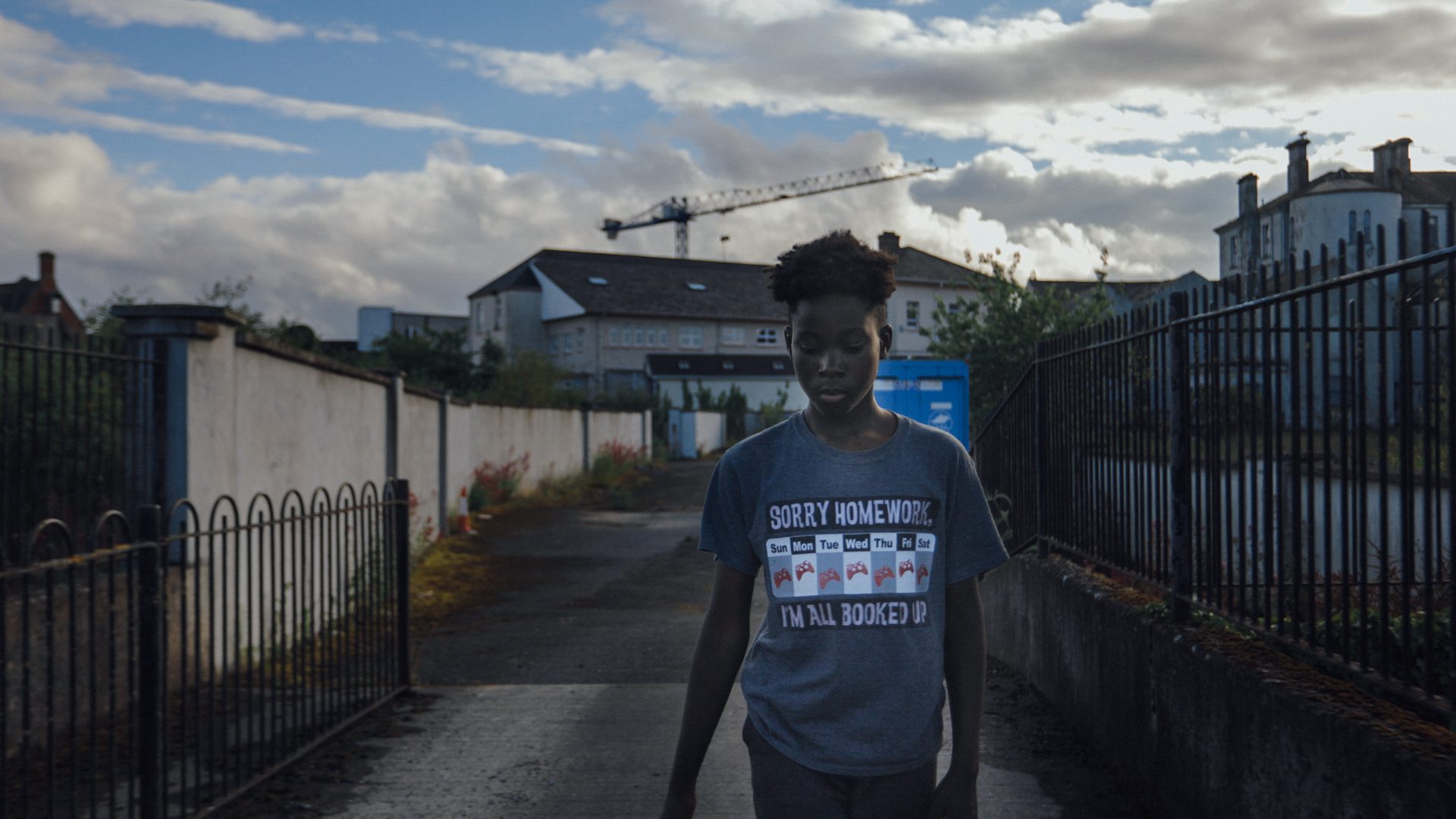 The festival is pleased to announce that the short screenplay finalists for the screenplay award in association with the Writers Guild of Ireland are, Miriam Devitt, Derek Ugochukwu, Tania Notaro, Denise Deegan and Jo Heffernan who will attend the festival in Limerick where the winning screenplay awards will be announced

Dr Susan Liddy, film festival founder and director says: “We’re delighted to welcome filmmakers and film lovers to Limerick to celebrate the first in-person festival with us. The range of films, short screenplays, guests and speakers point to an exciting focus on diversity which is the hallmark of the festival.

“We’re grateful to our sponsors for recognising that Catalyst International Film Festival brings a unique perspective to the festival scene and for their continued support.” she said. 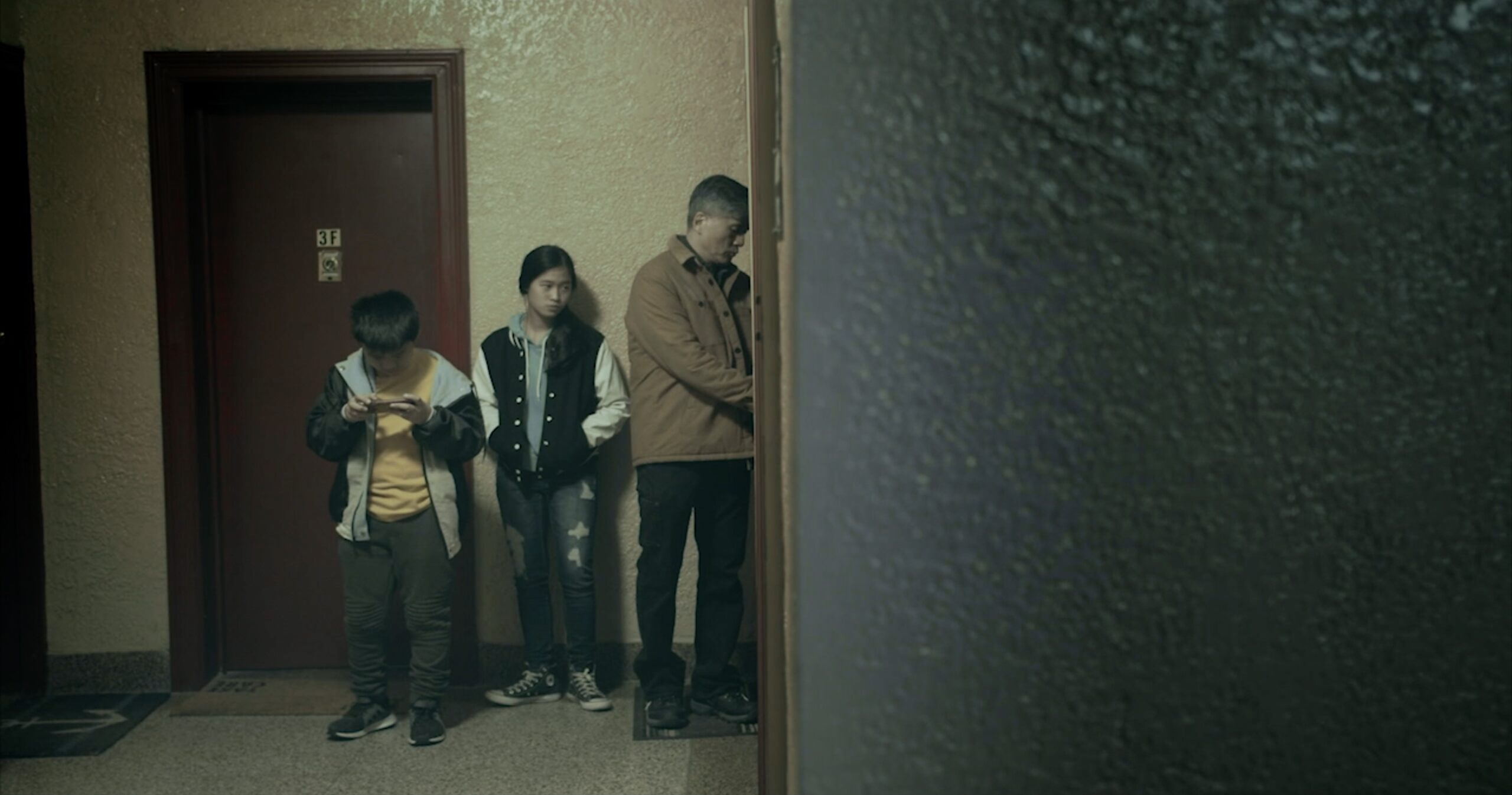 Adapted from his short film ‘Lily’, Director Graham Cantwell brings IFTA nominated feature film, WHO WE LOVE to Limerick for the festival. A film about coming of age and coming out, it tells the story of a girl on the cusp of becoming a young woman, who is faced with the greatest challenge of her young life. A Q&A follows the screening

A strong narrative short film programme has been curated for Catalyst by film programmer, Céline Roustan, who said that, “Each and every single protagonist of the nineteen films that compose the narrative shorts program have traditionally been underrepresented on screen.

“Yet their stories, struggles, fears and success have an undeniable universality that make the three programs emotional roller coasters that at times will be emotionally moving and at times will make you smile.” she added.

Award winning documentary film maker Vanessa Gildea returns to Catalyst to programme a diverse documentary programme noting that, “Documentaries record moments in time, they reflect the world in which we live back to us and reveal new ways of seeing and hearing people’s truth. This short film documentary programme is a celebration of who we are now, in all our fragile, brave and brilliant glory.”

Along with a return to ‘in person’ screenings, the festival will continue to present an online version of the festival, streaming on Eventive with the short film programme available to stream and two exclusive online screenings of award-winning feature films, SAMIRA’S DREAM from director, Nino Tropiano and GHOST EMPIRE § BELIZE from director, Susan Thomson.

Speaking about CIFF 2022, Festival Ambassador, Ruth Negga, who is currently performing in Macbeth on Broadway said, ”It is quite apt that a festival, that heralds accessibility for the audience and film makers as a priority, produced two festivals completely online and as the festival moves to a place where we can now sit in venues together, to watch film, there will still be an important focus on providing a hybrid model and ensuring that the ethos and discussion from the festival can be accessed for those that can’t make it in person.”

Catalyst International Film Festival will run from 1-2 April 2022 across Limerick City and streaming online on Eventive.

Tickets can be purchased from catalystinternationalfilmfestival.com