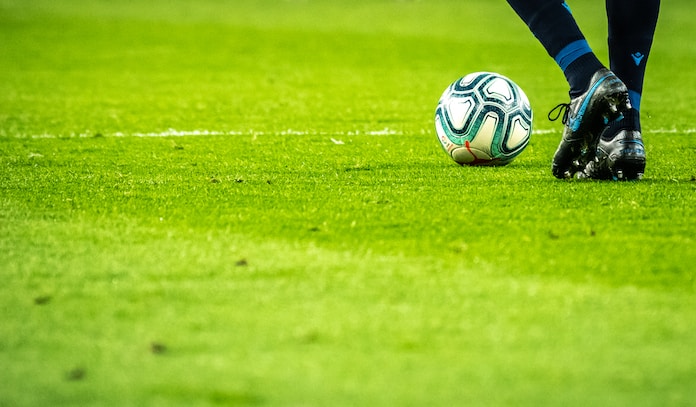 PIKE Rovers will be Limerick’s sole representative in the draw for the last 8 of the FAI Junior Cup following a relatively disappointing weekend for the Limerick District League sides.

There was great hope and optimism as holders Fairview Rangers, Regional United and Pike all had home advantage in their respective games against Salthill Devon, Tolka Rovers and Ballinasloe. On paper, we predicted that Fairview would have the hardest task with the likes of Timmy Molloy and Vinny Faherty among the visiting ranks and so it proved.

It took a late Stephen Bradley penalty to rescue the game and bring it to extra-time, but the Galway side ran out 4-1 winners after a penalty shoot out and ended the Limerick side’s prolonged reign as national champions. Pike Rovers were heavy favourites against a Ballinasloe side who certainly made it difficult before goals from Aaron Murphy and Conor Layng sent the Hoops through.

There was plenty of drama in Dooradoyle as Regional came from behind late on to equalise through a Kieran O’Connell penalty to take the game to extra-time. However, as the end of extra-time approached, Tolka Rovers were awarded a contentious penalty which was converted to send the Dublin side through.

Pike Rovers are no strangers to reaching FAI Junior Cup Finals over the last decade or so. Under the stewardship of Declan Considine, the Hoops won the competition in 2011. Five players who played a huge part in that game remain with the squad in 2022. Brothers Eddie and Wayne O’Donovan, Pat Mullins, Eoin Hanrahan and Gary Neville were all involved on that victorious day in a sun-drenched Turners Cross.

The Crosagalla outfit have suffered plenty of heartbreak in the competition since. In 2016, they narrowly lost out to Sherriff YC in the final at the Aviva and in 2018, they were defeated by North End in a penalty shoot-out.

Current Treaty United strength and conditioning coach Mick Sheil and coach Brian O’Callaghan were the driving forces behind the club reaching the finals and won a Munster Junior Cup title during their time with Pike.

So, there are plenty of Treaty United links to Pike currently and there is also plenty of links to senior soccer in this country in the Pike squad.

Manager Robbie Williams would be well known to senior soccer enthusiasts due to his 5 and a half years representing former League of Ireland representative Limerick FC at Airtricity League level.

Robbie won the First Division with the club and suffered the heartbreak of relegation in 2015. Currently, Pike Rovers have supplied a lot of players to Treaty United underage teams also.

Williams will be hoping to lead the Hoops to success at national level, but it will be far from easy with the likes of Peake Villa, Salthill, and old foes North End remaining in the competition.

The centre-back is still playing at centre-back for the club and will be hoping the experience he has in the ranks will give them every opportunity. He will also need Conor Layng to continue scoring to fight for honours on all fronts as we enter an exceptionally busy period in the junior soccer calendar. 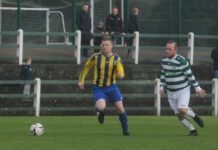