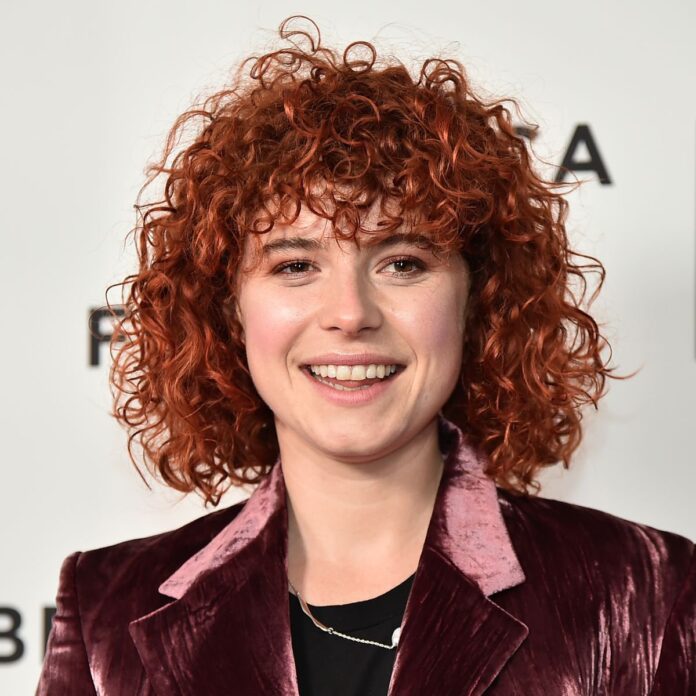 CIARÁN Hinds and Jessie Buckley have both been nominated for Oscars in their respective categories for the 94th Academy Awards.

The nominations mark the first time that Hinds and Buckley have been nominated for an Academy Award.

‘The Lost Daughter’, directed by Maggie Gyllenhaal in her directorial debut, has been nominated for three awards, with Best Actress for Olivia Colman and Best Adapted Screenplay.

The 94th Academy Awards will take place on Sunday, 27 March at the Dolby Theatre.