TWO Limerick brothers have been remanded on bail after they admitted stealing more than €8,000 worth of Apple electronics and video game consoles from their employer to pay off a debt to a drug dealer.

Andrew Long (27) and David Long (24), both of Maigue Avenue, Raheen, stole merchandise they were to deliver to customers on behalf of their then employer DPD,  between November 2020 and March 2021.

The brothers, who were both working as delivery men for the firm, were eventually rumbled after the company hired a private investigator, Limerick District Court heard.

DPD made a formal complaint to Gardaí about the thefts on April 7 last year and they arrested the brothers who made “full admissions to taking items that were meant to be delivered”.

Their solicitor John Herbert said both men lost their jobs but they subsequently found alternative employment and had brought compensation to court for DPD.

Mr Herbert said both men were pleading guilty. They had no previous convictions and came from “a decent solid, hardworking family”.

Mr Herbert said Andrew Long was living away from his family home during the Covid pandemic and had “difficulties coping with lockdown” as well as the breakdown of a four-year relationship with his partner.

“A contributing factor was a drug habit and that got out of hand and there was a debt, and if you don’t meet that type of debt there are certain penalties,” he added.

The brothers did not speak during the hearing only to indicate their guilty pleas.

They told Judge Patricia Harney they wanted to be dealt with by the District Court and not face trial before the Circuit Court.

David Long pleaded guilty to 16 counts of theft of five Apple iPhones, an Apple iPads and an Apple iPad Air, six Apple Watches, a ps5 Console, a PlayStation 5, and a pair of Apple AirPods and charging case, worth a total €6,561.

Andrew Long admitted eight counts of theft of Apple Watches worth a total €2,323.

Judge Harney remanded the brothers on continuing bail to appear before Limerick District Court for sentencing in June. 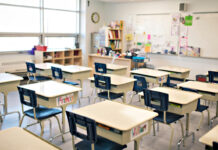 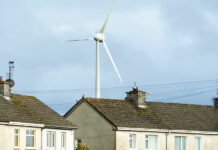 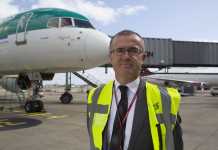