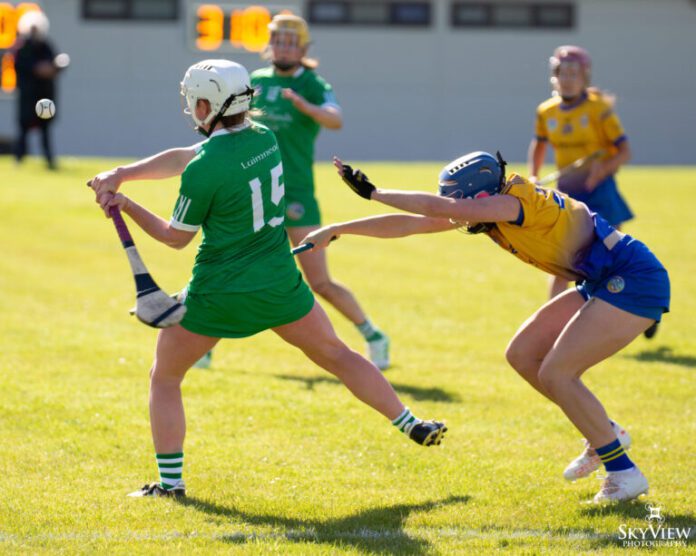 THE game will be played this Saturday prior to the footballers clash with Westmeath.

Limerick’s round three National Camogie League clash with Clare will be played at the TUS Gaelic Grounds this Saturday at 4.30pm it has been confirmed.

It is the first part of a double header with the Limerick senior footballers hosting Westmeath at 7pm in the same venue.

Both Limerick and Clare will be looking for a first win and to avoid a relegation play off after both suffering losses to Cork and Kilkenny.

Limerick were well beaten by Cork, 5-17 to 0-6 in the last round while Clare nearly pulled off a shock win against Kilkenny, losing by just a point to the defending League champions.

Limerick were victorious when these sides met in the League last summer, with Clare resigned to the relegation play-offs.

As such, John Lillis and co will be seeking a similar outcome with progression to the knockout stages out of the equation for both sides.