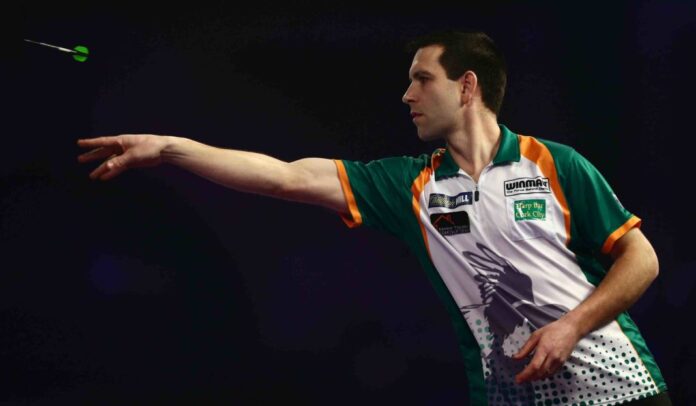 THE Cappamore native reached the semi-finals of the major on Sunday evening.

Limerick’s William O’Connor continued his rise through the World Rankings with the Magpie now at 34th in the PDC Order of Merit, his highest ever ranking.

He just missed out on a first major final after falling to Danny Noppert 11-9 in the semi-finals of the UK Open on Sunday evening with the Englishman going on to win the tournament at Michael Smith’s expense.

O’Connor raced into a 4-1 lead before Noppert eventually crept back into the contest.

Smith was victorious over O’Connor in their World Championship meeting in December as he ended the year in 37 in the World Rankings.

Elsewhere in the rankings, Peter Wright moved to World Number One, usurping Gerwyn Price who held the spot since his World Championship win in early 2021.

19-year-old Keane Barry from Meath is up to 52nd as he also reached the last four of the tournament.