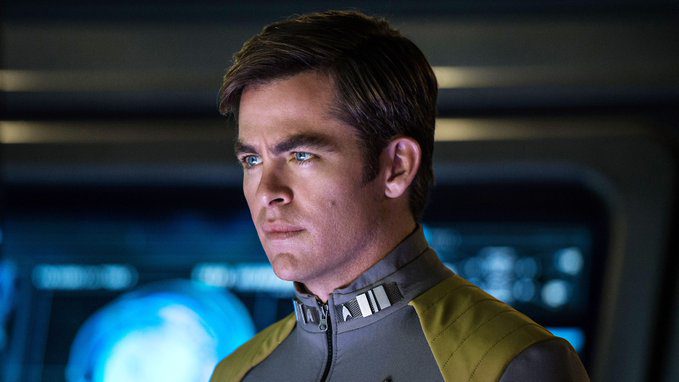 THE IFTAS announced the speakers for the awards, which is taking place Saturday night. The Virtual IFTA Awards Ceremony will be live on Virgin Media ONE.

American actor Chris Pine, fresh from his recent shoot on fantasy epic Dungeons & Dragons, which filmed in Ireland, will be announcing the winner of the Best Film Award on the night, while Derry Girls and Bridgerton star Nicola Coughlan will be presenting the coveted IFTA Screen Ireland Rising Star Award, which she won last year.

Oscar-winning Documentary-maker Michael Moore will present the George Morrison Feature Documentary Award on Saturday, and Marvel’s Daredevil himself, Charlie Cox, who spent much of lockdown filming in Dublin, will present the Lead Actress – Film Award.

Derry native, Emmy-nominated Actress/Producer, and Hollywood Walk of Fame recipient Roma Downey will be on hand to announce the winner of the Best Drama category.

Irish Acting Legends Gabriel Byrne and Colin Farrell will present the awards for Director – Film and Supporting Actress – Film  respectively, while actress Victoria Smurfit, currently filming season two of Bloodlands, will announce the winner of the Supporting Actor – Drama category, with the legendary Liam Cunningham lending his dulcet tones to the presentation of the award for the Best Supporting Actress Drama.

The iconic Fionnula Flanagan will present the hotly-contested award for Best Supporting Actor in a Film.

“The Academy is delighted to assemble such an incredible group of screen talent to help celebrate what is very much a golden era for Irish Film & Drama.  Many of our international presenters  have filmed here and have first-hand experience of the incredible talent that is recognised and rewarded as part of the awards. We look forward to welcoming them all, alongside this year’s nominees, and of course our wonderful master of Ceremonies Deirdre O’Kane.”