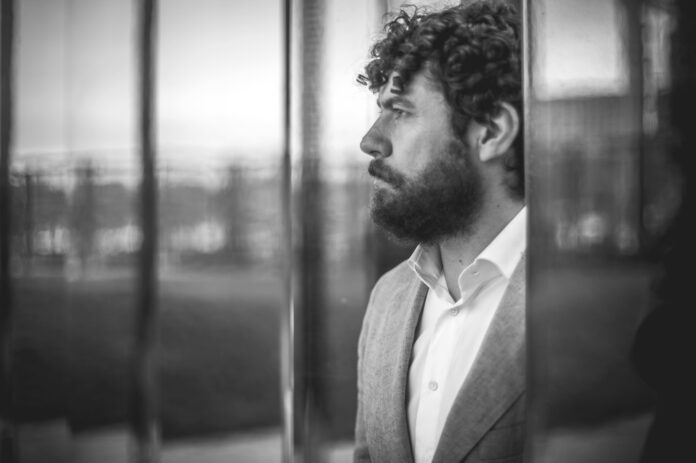 A FIRM favourite with Limerick music fans, Declan O’Rourke returns to the Lime Tree stage on Friday March 18.
His latest, and seventh, album, Arrivals, was released just last year.
The record emerged at a time when the world is in a phase of serious flux but Arrivals is more present than past. It is also his most humanitarian.
Produced by Paul Weller, Arrivals features emotionally potent songs that summon the atmosphere of some of the great folk records that influenced the developing artist and musician as a younger, aspiring writer.
Following up on his award-winning album, Chronicles of the Great Irish Famine Declan made his literary debut with ‘The Pawnbroker’s Reward’ in 2021. (Gill Books).
Chronicles illuminated an extraordinary series of eye-witness accounts, including the story of Pádraig and Cáit ua Buachalla.
‘The Pawnbroker’s Reward’ is a work of historical fiction. The story of the ua Buachalla family is woven into a powerful, multilayered work showing us the famine as it happened through the lens of a single town – Macroom, Co. Cork – and its environs.
A consummate performer who captivates audiences time and time again, Declan has toured extensively in the US, Europe and Australia.
From his debut, Since Kyabram (2004), O’Rourke has been praised by songwriting giants such as John Prine (“a great songwriter”) and Paul Weller (“he writes the sort of classic songs that people don’t write anymore”). His work, meanwhile, has been covered by world-class artists such as Christy Moore, Camille O’Sullivan, Eddi Reader, and Josh Groban. O’Rourke has released seven acclaimed albums, an expressive body of work (“proffering reassurance in the face of inevitable sorrow” – New York Times’ music writer, Jon Pareles) that catches the light in many ways.
Declan O’Rourke will perform at The Lime Tree Theatre on Friday March 18. Tickets from www.dolans.ie or www.limetreetheatre.ie 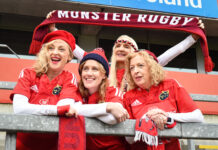