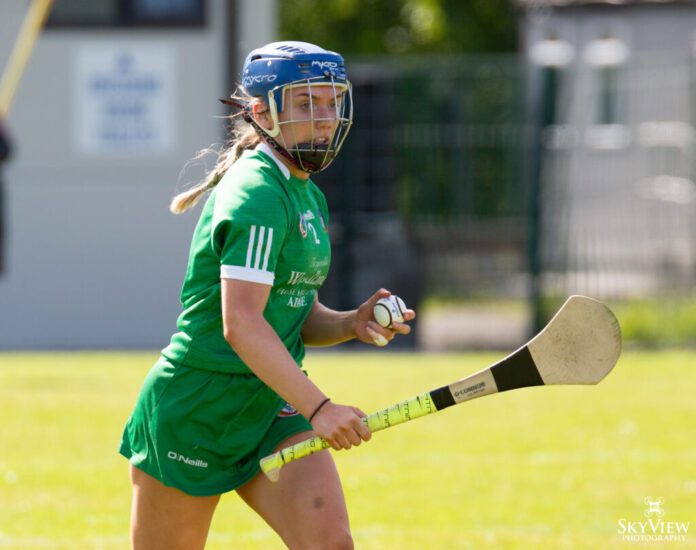 LIMERICK are in relegation danger after losing to Clare in their National Camogie League clash.

Limerick now await the bottom side in group two after successive losses to Kilkenny, Cork and Clare.

Limerick started brightly and had three of the first four scores, Rebecca Delee, Caoimhe Lyons and Caoimhe Costello all finding the target.

But a Clare goal from Aine O’Loughlin pulled the Banner Clare after 10 minutes.

Costello replied with three frees to move Limerick 0-6 to 1-1 ahead after twenty.

Robyn Conway had her second free of the half but Limerick has further scores from Delee and Costello to take a 0-9 to 1-2 advantage into the interval.

Clare hit back with three unanswered frees to start the second half but Costello was on hand to stem the tide.

Aisling Scanlon had Limerick’s eleventh score shortly after but that was to be the Treaty sides final score of the half as the Banner grabbed five unanswered, the final two in injury time to steal the victory.