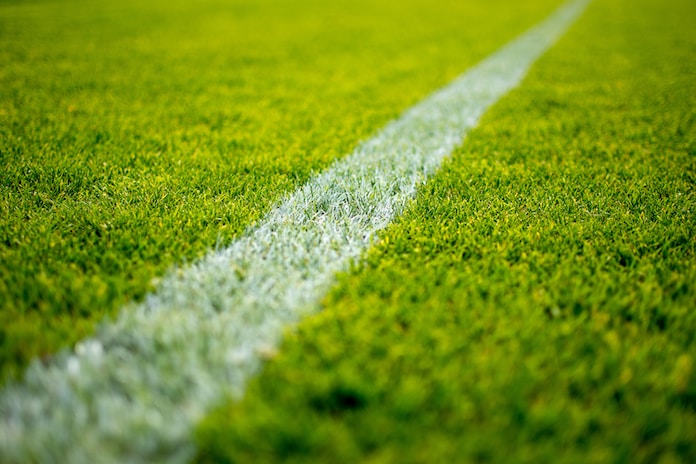 THE Limerick college fell at the final hurdle to the Galway outfit.

The University of Limerick have had four players named to the Electric Ireland GAA Higher Education GAA Sigerson Cup Team of the Year after reaching the final of the competition.

Declan Brouder’s men fell just short in the final, losing their second ever final to NUIG in February. The champions have seven players selected.

UL’s semi-final opponents DCU have a pair chosen, as do MTU who were beaten by NUIG in the other last four clash.

The player of the year in both the Sigerson and Fitzgibbon Cups will be revealed on April 4.

This year’s Electric Ireland’s #FirstClassRivals campaign celebrated the unexpected alliances that were formed by County rivals coming together in pursuit of some of the most coveted titles in the GAA.

The Electric Ireland Higher Education GAA Rising Star Hurling and Football Player of the Year announced on April 4th. These awards will acknowledge one outstanding performance from this year’s Fitzgibbon and Sigerson Cup Championships.