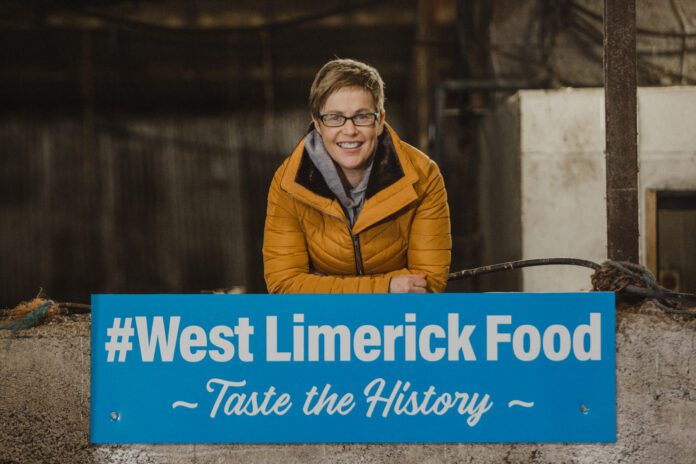 Participants of the West Limerick Food Series have announced that the inaugural family-friendly Limerick SpringFest will take place on Wednesday 6th April from 1.00pm – 6.00pm at the Barnagh Greenway Hub outside Newcastle West.

The festival is a collaboration of local chefs, artisan producers and food enthusiasts and the culmination of the second phase of the West Limerick Food Series – a comprehensive networking and training programme designed to inspire and develop the food sector and food tourism industry by fostering collaboration between businesses in the region. 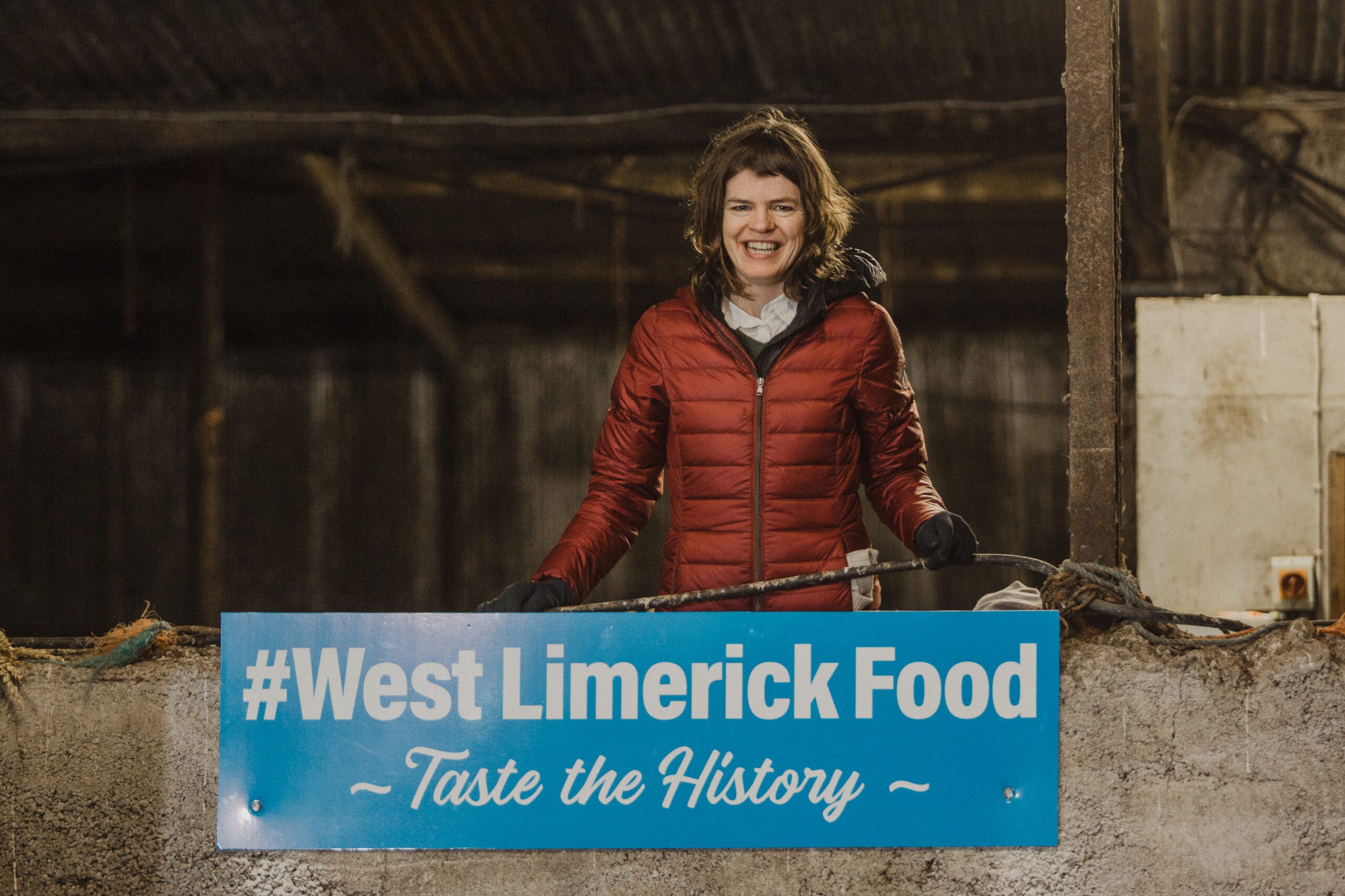 Barnagh is part of the Limerick Greenway, a 40km-long walking and cycling route which opened last summer and which connects Rathkeale, Newcastle West and Abbeyfeale along the former Limerick to Kerry railway line.

Entry to Limerick SpringFest is free of charge and tickets can be booked in advance online via Eventbrite. From 1.00pm to 6.00pm there will be a street food market and craft fayre showcasing the best of West Limerick food, drinks and hospitality offerings available in the area.

There will also be a seanchaí telling the terrifying tale of Spiorad Na mBarna along with cookery demonstrations by some of the region’s top chefs – namely Mike Tweedie (of the Michelin-starred The Oak Room at Adare Manor, and 1826 Adare’s Wade Murphy) – guest speakers, and craft making sessions throughout the afternoon.

A free-range rare breed local pig from Rigney’s Farm in Stonehall, Co. Limerick will be cooked on a spit and available to taste on the day as well as plant-based specialities from Ciara Brennan of Happy Food At Home.

Caroline Rigney of Rigney’s Farm will be serving her own homemade Bacon & Barley Broth from the cauldron on her fire pit, where she will also be making soda farls fresh to order.

As day moves into evening, from 5pm onwards Platform 22 (the restaurant at Barnagh Greenway Hub) will play host to a ticketed event (€50.00 per person), where some of West Limerick’s best chefs will be cooking and serving a range of snacks (called Cúrsaí) that showcase the region’s produce. 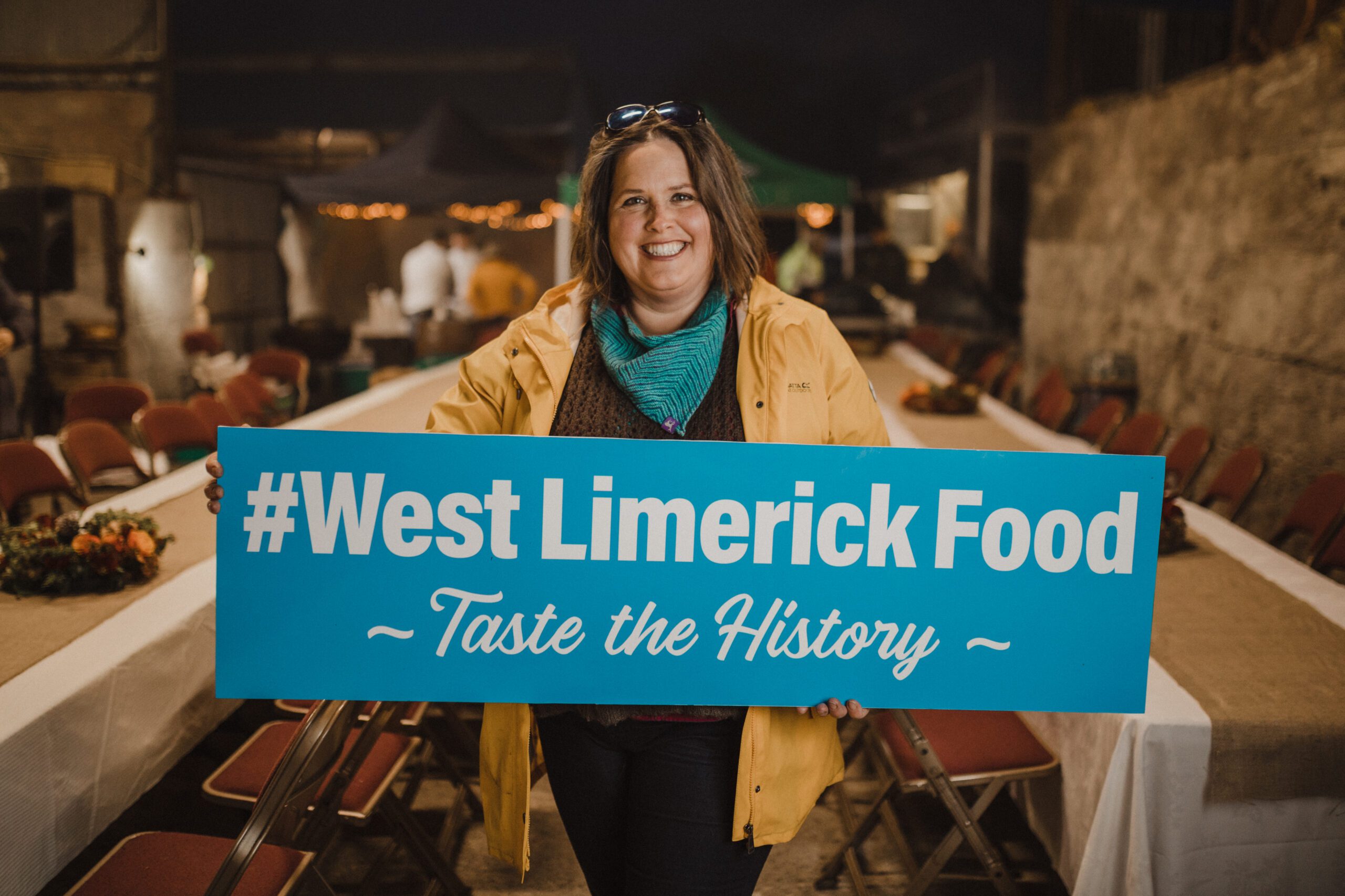 And, Dan Sykes from Springfield Castle will be serving BBQ Organic Venison Skewers as well as his signature Ceviche with Pepper Dulse. The meal will end with an Irish Coffee from the Foynes Flying Boat Museum, Herbal Teas from Cahermoyle House, and Local Cocktails made with Milk from Bally Goat Farm in Newcastle West, Co. Limerick.

Especially for the occasion, participants of the West Limerick Food Series have distilled their own gin in collaboration with Listoke Gin which will be available to sample during the evening.

Ron Forrestal of Forrestal Wine Merchants has expertly selected and will present a range of matching wines to accompany each of the dishes on the menu. And, Stephen Cunneen from Treaty City Brewery in Limerick City will talk about all his brewing techniques and give advice on specific beers to best match the Cúrsaí.

The confirmed line-up for the Limerick SpringFest includes: