GARDAÍ have closed a road near the Limerick/Clare border following a road traffic collision this morning in which a man was seriously injured.

The single-vehicle collision occurred just before 10am, between the Old Cratloe Road and Carrig Hill near Meelick.

It’s understood the injured man, in his 40s, was driving a van which left the road and collided with a ditch.

Three units from Limerick Fire Service were dispatched to the scene at 9.58am and returned to their base in Limerick City at 12.15pm this afternoon.

A unit from the national ambulance service also attended the scene.

A spokesman at the Garda Press Office said they were not aware of the incident. 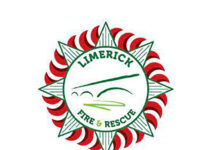 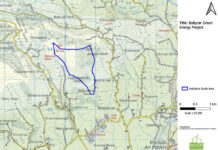 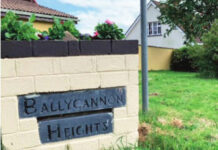 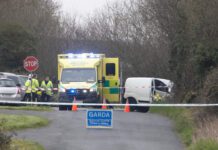 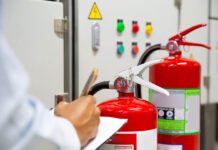 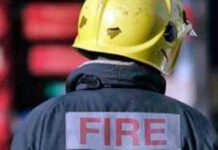