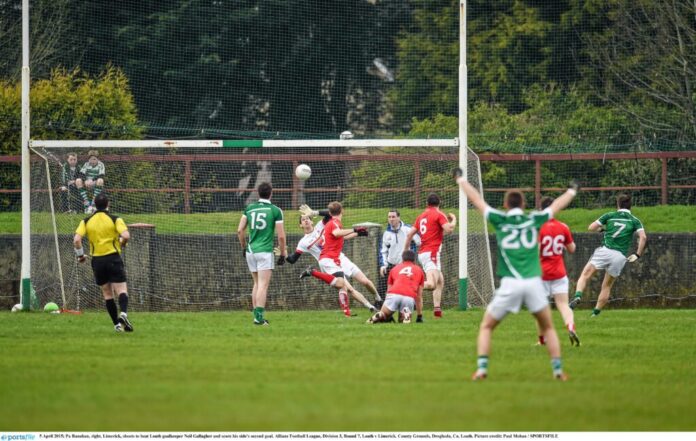 BOTH sides kick off their Munster championship campaigns later this month.

The captains for both Limerick minor and U20 football teams have been confirmed this morning. Newcastle West’s Ruadhan O’Connor captains the U20’s while Michael Kilbridge (Fr Caseys) takes that honour for the minors.

O’Connor was part of the U20 squad last year and will lead his side out in the Munster U20 Football Championship quarter-final on April 11 when they face Waterford in the Fraher Fields.

The team is managed by Seamie O’Donnell and has Neil Conway, John Chawke, John O’Grady and Pa Ranahan as coach / selectors.

Adrian O’Brien and John Blackwell will act as the S&C coachers, Angela Hogan is Physio while Kieran Barrett is the teams’ kitman.

If they defeat Waterford, they meet Cork in the Munster semi-finals the following week.

John Keane and is minor management have chosen Kilbridge as they look to build on last year where they featured in a first Munster final in 23-years as they lost out to Cork.

This year, the minors are paired with Tipperary, Clare and Waterford in phase one of the Munster minor football championship.

Each side plays each other with the top two teams meeting in the Phase One final. The winner of that advances to the Munster semi-final where they will have home advantage against the loser of Kerry and Cork on May 19.

Limerick open their campaign away to Tipp on April 14 before hosting Clare the following week on. They round out the group stage of Phase One away to Waterford.

The post Captains confirmed for Limerick U20 and Minor Football teams appeared first on Sporting Limerick.