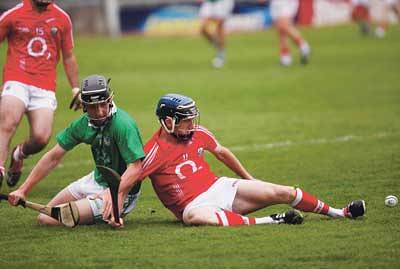 LIMERICK kick off their campaign next Tuesday against Cork in Pairc Ui Chaoimh.

Limerick will open their Munster Minor Hurling Championship on Tuesday next, 12 April, when they play Cork in Pairc Ui Caoimh.

Previous to that, Limerick were back to back Munster winners in 2019 and ’20 under current U20 manager Diarmuid Mullins.

This year’s captain is Darragh Langan from Monaleen with Kilmallock’s Pierce Connery as vice-captain.

Both of those were part of last year’s squad as well as Michael O’Riordan, Ciaran McMahon and Mark Field.

Limerick are in group two of the Munster Championship alongside Cork and Kerry, who they meet on April 19 in the TUS Gaelic Grounds.

O’Hagan is into his second year in charge of the team and his management ticket remains the same with Ger Barry, Liam Hammersley, Liam Reale and Mark Keane all retaining their roles as coach/selectors.