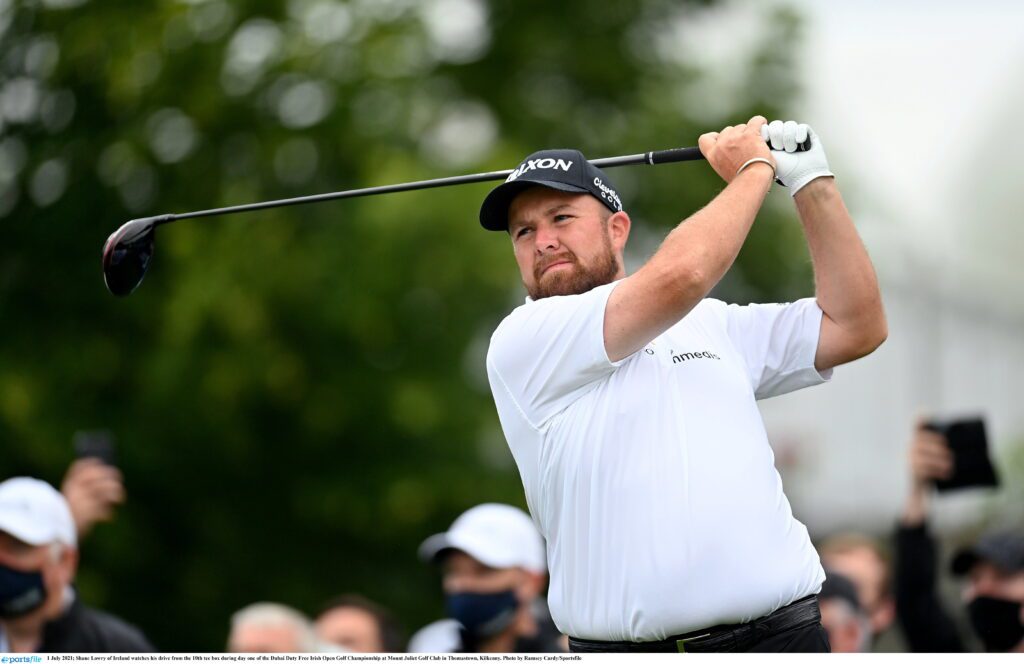 SCOTTIE Scheffler shoots a 71 round to win his first major and his first Masters at the Augusta National Golf Club.

Rory McIlory scored a record breaking 64 round to finish second in the tournament.

The final day of the Masters lived up to the billing as major players moved up and down the leader board all throughout the day. Scottie Scheffler was consistent and help his first place for the day and the eventual win.

Cameron Smith started the day in second and only three shots back on Scheffler, through the first nine holes Smith looked like he would really push the leader. Starting off the day with a couple birdies he was in within one shot of Scheffler.

The round completely turned on its head however after an awful triple bogey at the twelfth hole, his tee shot hit the water hazard and he found it difficult to recover. He managed to salvage a joint third finish after the difficult back nine.

Rory McIlroy had a record breaking round on the final day at Augusta as he shot a remarkable 64 round. Starting the last day he birdied two of his first two holes and continued that momentum throughout the entire day. A brilliant eagle on the thirteenth par five set himself up for a great finish but he missed his eagle and birdie chance on the fifteenth, making the task at hand too much to mount.

To finish his day on the eighteenth he holed out an amazing birdie chip from a left side bunker. Although he didn’t grab his grand slam, McIlroy won an incredible $1.62 million. Looking to the future this will hopefully give McIlory the confidence to come back stronger next year.

Shane Lowry came third behind McIlroy and tied with Cameron Smith on the final day. Lowry started off the day well until he got to the third hole and made triple bogey after a terrible tee shot. After that slip up however he held it together to climb back up the board. Lowry showed great resilience as he kept fighting until the last shot.

He finished off the day with a round of 69 to score an overall -5 for the tournament. Like McIlroy, Lowry was in for a huge pay out as this was the highest prize pool at the Masters. Lowry netted himself $870,000 after an excellent weekend where he played some really inventive golf.

Seamus Power had a great round on the final day as he managed to get himself up to tied twenty-seventh. To get there he shot a neat round of 70 making him -2 on the day. With the round he had he scored an overall total of +4 for the tournament, an amazing achievement for the first timer at Augusta.

With this major experience we hope to see Power kick on even further in his game as he looks to challenge for his next No.1 finish.

This is how the top five looked on the final day of the Masters !

The post The Masters Final Day Round Up | Scottie Scheffler Wins first Major at Augusta as McIlroy and Lowry finish in top three appeared first on Sporting Limerick.