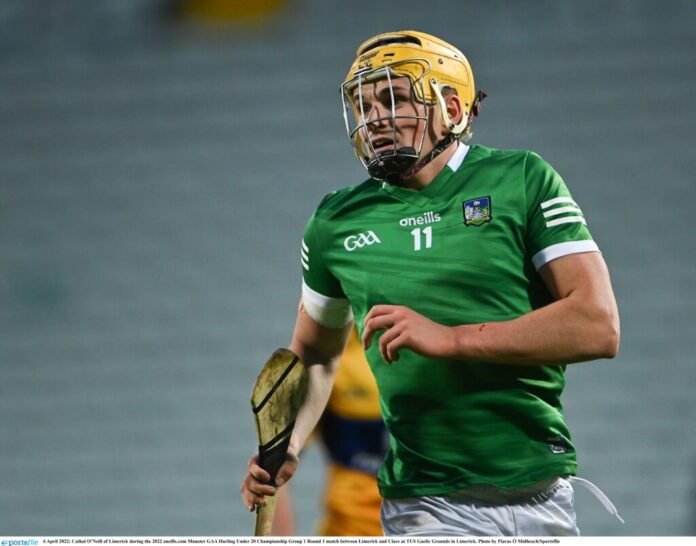 LIMERICK face Cork this weekend in the Munster Senior Hurling Championship, while Liverpool and Manchester City go toe-to-toe in the FA Cup semi-final at Wembley Stadium. More sport happening this weekend below.

All the action from the second of today’s Munster Senior Hurling Championship first-round encounters, held at Páirc Uí Chaoimh. These sides met in last year’s semi-finals, with Limerick claiming victory and going on to defeat Tipperary in the final.

Gary Lineker presents all the action from the semi-final, which comes from Wembley Stadium.

These sides are well acquainted with each other, having last met as recently as six days ago in the Premier League, and a closely fought and high quality encounter is anticipated. The Citizens have won this trophy on six occasions and Liverpool seven, but City last lifted the cup in 2019, while the Merseysiders have not prevailed since 2006.

What: Racing from Fairyhouse

Hugh Cahill is joined by Jane Mangan, Lisa O’Neill and Ted Walsh for day two of the Easter Festival. Brian Gleeson and Katie Walsh report, with commentary by Richard Pugh.

Coverage of the last-16 second-leg tie from Thomond Park.