The ruling by the bankruptcy court for the State of Virginia will reduce the company’s outstanding debt by €3.8 billion, following the withdrawal of an objection by the US tax authorities.

Before the restructuring, NAC was the world’s largest lessor of regional aircraft and occupied most of the Gardens International complex in Limerick’s Henry Street.

It was hit  hard by the Covid pandemic and posted losses of almost €2.2 billion for the year to June 2021. Bankruptcy proceedings got under way last December after NAC reached agreement with lenders who held 73 per cent of its €5.8 billion debt.

The plan will allow the orderly exit of certain creditor groups and the introduction of almost €500 in new capital. The reorganised company will be majority-owned by its largest remaining creditors.

NAC President and chief executive Norman Liu said the firm is set to exit bankruptcy proceedings by the end of May, emerging as “a well-capitalised company, with the flexibility and resources to position ourselves for rebound and growth”.

He added that the plan will maintain the firm’s position as one of the world’s largest lessors, with more than 350 aircraft on lease.

The company’s restructuring committee chairman Justin Bickle described the plan as a “critical milestone for NAC”.

“This important step represents the successful culmination of a lot of hard work by many stakeholders, including months of constructive negotiations with our supportive creditors,” he added. 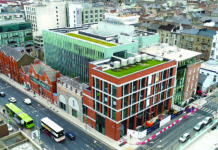 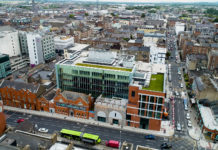 Nordic to spread its wings at Limerick’s Gardens International 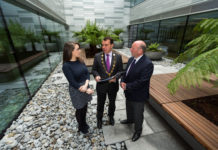 The economic forecast is bright for Limerick 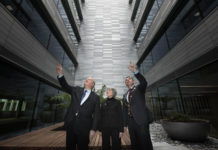 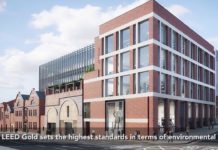