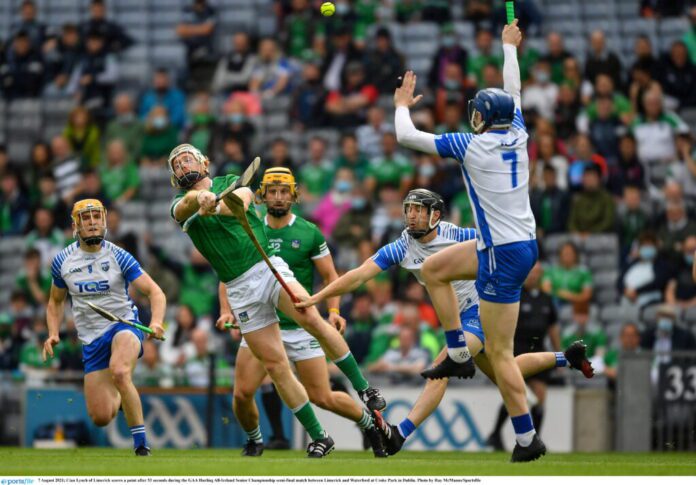 LIMERICK host Waterford at the TUS Gaelic Grounds this weekend in the Munster Senior Hurling Championship, while across the pond, Liverpool and Everton face off in the Merseyside Derby. Check out what else is on this weekend below.

Munster recorded a narrow 18-13 win when the sides met in January’s reverse fixture at Thomond Park and another closely fought encounter is anticipated.

Liverpool and Everton face off in the Merseyside Derby with three vital points up for grabs for both teams.

All the action from both teams’ fourth and penultimate match of the championship, held at Welford Road. England are on course for the Grand Slam after resounding victories over Scotland, Italy and Wales so far, while Ireland bounced back from defeats in their opening two matches with a home win over the Italians.