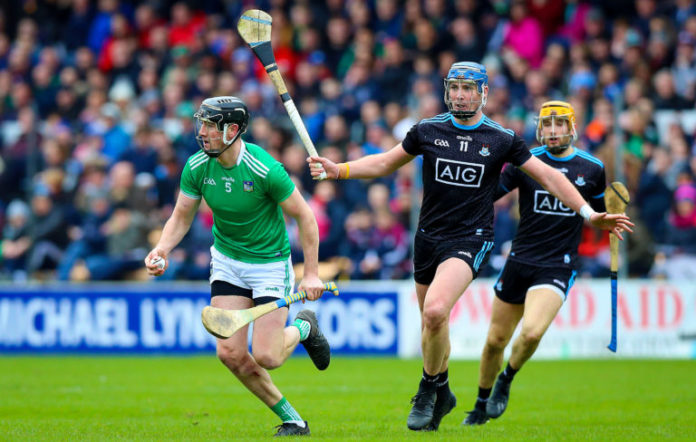 THE Patrickswell duo make the side after stellar performances against Waterford.

Diarmaid Byrnes and Aaron Gillane have both been named on the GAA.ie Hurling Team of the Week after impressing in Limerick’s 0-30 to 2-21 win over Waterford in the TUS Gaelic Grounds on Saturday.

The Patrickswell pair combined for 0-19 of Limerick’s total on the Ennis Road.

Diarmaid Byrnes is selected for the second successive week, contributing six points from wing back as he did against Cork in round one.

His teammate, Gillane hit 0-13 with six of those coming from play as he made light of Limerick’s lengthy list of absences in the forward ranks.

Limerick are one of eight counties represented in the Team of the Week with Clare and Dublin leading the way with three each.

Galway and Kilkenny supply two each while there is one from Antrim, Waterford and Kildare.

Limerick have a bye week this week before taking on Tipp in the Gaelic Grounds on May 8.

The post Limerick duo named on GAA.ie Team of the Week after Deise victory appeared first on Sporting Limerick. 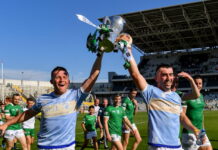 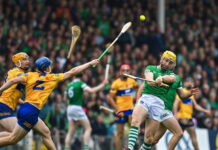 Four Limerick players on hurling team of the week 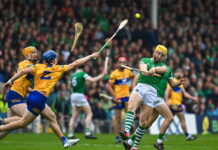 Seamus Flanagan recalls a “game for the ages”