WHILE new proposals for investment in rail have been included in the revised draft Limerick Shannon Metropolitan Area Transport Strategy (LSMATS), the exclusion of the Northern Distributor Road has been widely criticised.

Published this week by the National Transport Authority (NTA), the draft proposal includes additional rail stations at Moyross and Ballysimon; more frequent train services on the Ennis and Ballybrophy lines; dual tracking of the line from Limerick Junction to Colbert Station, as well as upgrading Colbert Station.

A detailed study to determine future investment in rail infrastructure and commuter services in the Limerick area is to be undertaken. This will assess future development in the region, evaluate future demand based on projected increases in population and the options for investment in rail.

However, Sinn Féin TD Maurice Quinlivan criticised the new proposals and said that the exclusion of the Northern Distributor Road is hugely disappointing and a retrograde step which will damage job creation potential in Limerick and South East Clare.

“It seems that the Minister for Transport is determined to torpedo this project as he tried to do with the Coonagh-Knockalisheen Road. The community in Moyross and across Limerick had to fight tooth and nail for the Coonagh-Knockalisheen Road to be delivered and here we see the Minister now trying to kill off the Northern Distributor Road as a key element to the development of Limerick.”

“It’s very concerning that Minister Ryan has given a ministerial directive that the second phase of the Northern Distributor Road be omitted from the strategy,” he said.

“This strategy will set out the infrastructural priorities for the south of Clare,  encompassing Shannon Airport and Shannon town all the way as far as Limerick City.

“The strategy will run until 2040 and for this reason it is so important that the politicians of today strategically think about the needs of both counties Clare and Limerick but also the wider region for the next two decades.”

Other options around improving existing infrastructure and investment in new infrastructure will be examined in detail as part of the new proposals, including the re-use of the Foynes and Mungret lines; a future line to Shannon; and the future development of rail stations at appropriate locations.

The revised draft is available now until June 10 for the purpose of providing feedback at www.nationaltransport.ie. 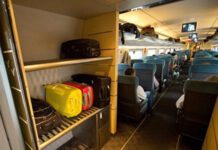 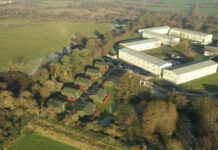 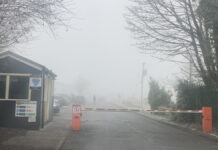 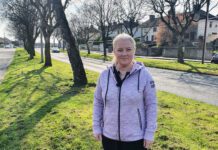 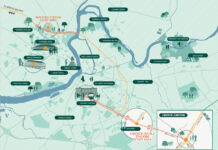