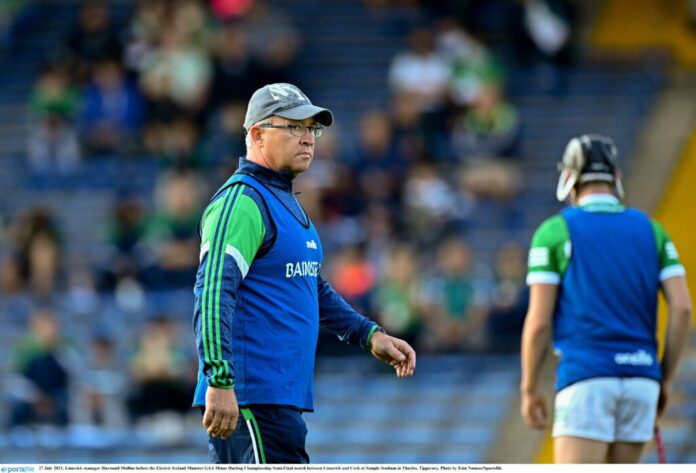 LIMERICK will play Tipperary in the Munster U-20 Hurling Championship Final following a 0-27 to 3-15 win over Waterford at the TUS Gaelic Grounds last night.

Diarmuid Mullins’s men scored 16 second half points to see off a valiant Waterford outfit that stayed in the contest with two late goals.

The game was level at 0-11 each at the end of a tight first half but Limerick hit the first eight points of the second half and never looked back.

The teams were level eight times in the first half with Aidan O’Connor and Shane O’Brien excelling in the forwards, while Evan O’Leary and Fergal O’Connor kept things tight at the back.

Adam English got the last point of the first half and followed up with the first two second half that was soon added to by Colin Coughlan.

O’Connor then fired over four in a row and O’Brien then made it an eight point lead but Waterford roared back into the game via a Cian Rellis goal.

Limerick didn’t panic and responded through Patrick Kirby, English, O’Connor and Coughlan before Waterford bagged a second goal thanks to Jake Foley.

That saw Limerick’s lead at 0-23 to 2-14 but points from Eddie Stokes, O’Connor and O’Brien soon had Limerick six in front once again.

A Patrick Fitzgerald goal from a free and then a point from play gave Waterford hope in added time but O’Connor steadied the ship to seal a three point win.

The post Limerick see off Waterford to book spot in Munster U-20 Hurling Final appeared first on Sporting Limerick.