GARDAÍ have said a letter sent recently to an Irish politician informing them they were under suspicion for alleged sexual offences against children, and purporting to have been sent by the Department of Justice and the European police agency Europol, was an extortion scam.

The letter was sent to the unnamed politician in the West of Ireland in April this year, in the hope that the politician would make contact with the sender, who would then attempt to blackmail them, gardaí revealed.

Sergeant Ber Leetch, Crime Prevention Officer at Henry Street Garda Station, said anyone who receives similar correspondence can treat it as a fake.

“I frequently give crime prevention advice on scams by phone, email, text etc, but it’s important to remember that letters by post are also used, and in this case a letter was sent to the office of a County Councillor in the West of Ireland. It had the Department of Justice and Europol logos on it in an effort to make the document look official,” said Sgt Leetch.

“It claimed to be a ‘Judicial Summoning’ from the ‘head of the brigade for the protection of minors’ and accused the county councillor of having engaged in child pornography.”

“The letter was sent to this councillor in an effort to get a reaction from him, the scammers hoped that he would contact them directly and once contact was made, the next step was probably to invite him to pay a fine or ransom,” Sgt Leetch explained.

“Clearly, the scam failed as the councillor contacted local gardaí and they could reassure him that the letter or summons was a complete fake.”

Sergeant Leetch advised: “Report any scam to Gardaí, it gives me the opportunity to caution others.” 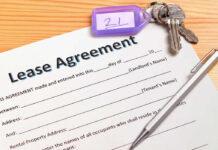 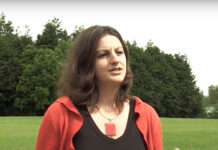 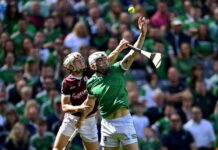 Limerick thief was not a hurling fan