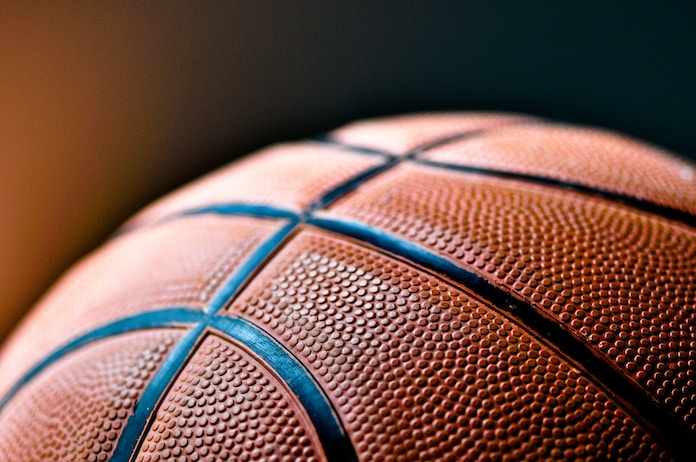 THE Limerick side are well represented in the national squad ahead of their trip to Scotland later this month.

Ireland Men’s U17 Basketball Coach Gareth O’Reilly has named a 24-man group for the upcoming three-game series with Scotland in Dundee at the end of this month.

There are five Limerick players included in the squad, with representatives from the Celtics and Lions. The Celtics supply three players to the squad with Martin Frawley, Cian Gleeson and Sean McNamara.

Ireland kick off the series with the U17s taking on Scotland at 10am on Saturday with the U18s playing at 7pm that evening.

The following day, O’Reilly’s side take on their hosts at 12.30pm.

The squad has a spread of players, with 15 clubs represented including two from overseas in the form of , Leo Byrne (Alvik Bask) and Kristian Farrell (Reading Rockets).

Templeogue, Neptune, Blue Demons, Skibbereen and Corrib all supply one player to the team.

Speaking on the the announcement of the squad, O’Reilly said,

“It is never easy to reduce a squad and this time is no different. It has been great to witness the progress each of the players have made in recent months and while there will undoubtedly be some disappointed young men out there today, hopefully they can take their experiences of the past few months with them to use as added motivation to help them towards achieving their goals in the years ahead.

I am excited to work with the selected squad in the next phase of the programme as we get ready for our trip to Scotland at the end of May, and various other camps that we have planned for over the summer months.”