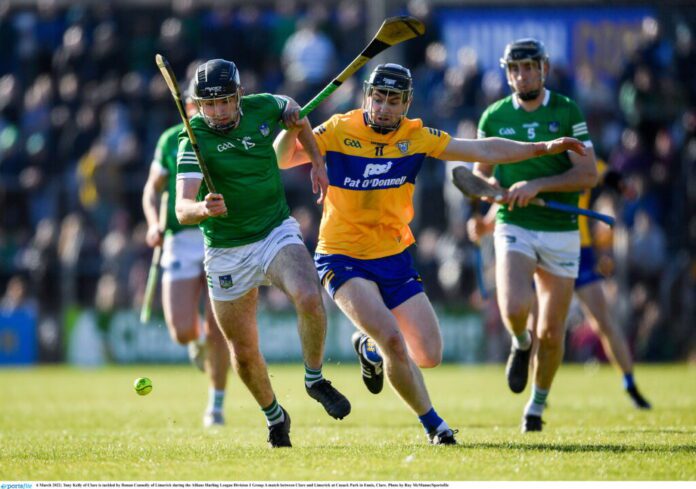 LIMERICK are in plenty of sporting action this weekend. The Limerick hurlers face Clare in the fourth round of the Muster Senior Hurling Championship, while the footballers travel to Thurles to face Tipperary in the semi-final of the Munster Senior Football Championship. More sport below.

Live coverage of the Munster Senior Hurling Championship fourth-round encounter at Cusack Park. Both sides come into this game undefeated, with Limerick looking to continue their fine form after defeating Tipperary last weekend.

Live coverage of the SSE Airtricity League Premier Division encounter at Tallaght Stadium. Rovers have won the title in each of the last two campaigns, but Derry have made a strong start to the campaign and look set to be the main challengers for their opponents’ crown.

Liverpool and Chelsea go head-to-head in the FA Cup Final in Wembley Stadium. The Reds beat Chelsea in the Carabao Cup final in February, and will be looking for the same result this weekend.

Kildare and Tyrone face off in the All Ireland Final in the EirGrid U20 Football Championship.

Limerick travel to Thurles this weekend to face Tipperary in the semi-final of the Munster Senior Football Championship. 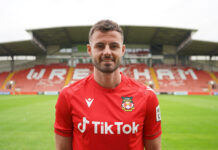