RHEBOGUE woman and history enthusiast, Mary Kenehan, has a made a piece of history of her own.

She has been elected female president of the Thomond Archeological and Historical Society, the third in that organisation’s 130-year history and the first woman to hold the post in 40 years.

Mary was elected at the Society’s AGM in Mary Immaculate College last week.

The Society’s mission is to promote the study of archeology, history, antiquities and architecture in the Munster region.

The Society traces its origins to the foundation of the Limerick Naturalists’ Field Club in 1892 and more directly to the establishment of its archaeology section in 1897 when its title was shortened to the Limerick Field Club.

The ‘field club’ tag was dropped in 1940 and Historical was added to the name of the Society in 2004. 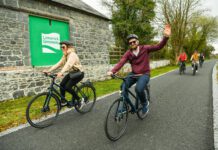 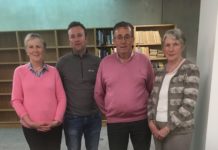 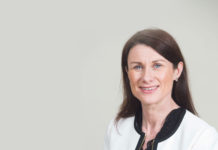 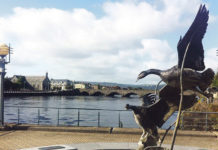 Bastille Day event brings a scent of revolution to the city 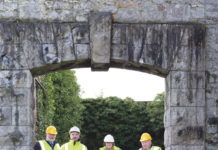 Archway to the past preserved at Limerick Gasworks site 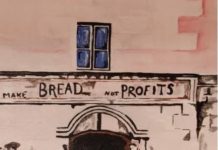