Tiernan will be performing live on Thursday and Friday this week at 8pm. The show will have high energy with a mix of outrageous idea’s and whimsical flights of fancy. The ‘Derry Girls’ star performed the show at the University Concert Hall in February and has performed around the country for more than 25 years.

Tiernan is also popular around the world for his performance in the iconic TV show ‘Father Ted’ and his stand-up shows. He is known in America for his appearances on ‘The Late Show with David Letterman’ and he even had his own one hour special broadcast on Comedy Central USA.

Tiernan has been voted Ireland’s funniest living person and legendary comedian Billy Connolly has named him as one of his favorite comedians. 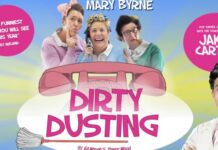 Mary Byrne is bringing her x factor to Limerick 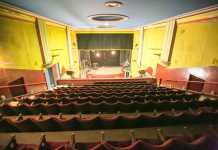