A MAN is being questioned by Gardaí this Wednesday in connection with a find of suspected cocaine with an estimated value of €140,000 in County Limerick yesterday.

Gardaí attached to the Limerick Divisional Drugs unit seized €140,000 of suspected cocaine and arrested the man, following a search operation in Caherconlish at around 8pm on Tuesday,  May 24

“Gardaí conducted a search of a vehicle and during the course of the search two kilos of suspected cocaine was discovered,” a Garda spokesman confirmed

“A man in his 30s was arrested as a result and is currently detained at Henry Street Garda Station in Limerick City under the provisions of the Criminal Justice (Drug Trafficking) Act.

“The man was detained by Gardaí working as part of Operation Tara, the  national anti-drugs strategy to disrupt, dismantle and prosecute drug trafficking networks,” the spokesman added.

Investigations are ongoing and the suspected drugs will be sent for analysis. 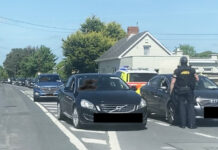 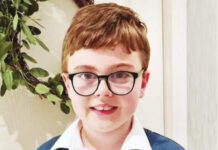 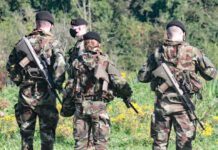 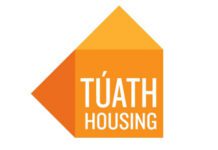 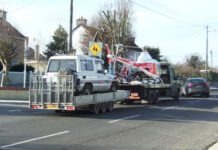