MORE than eight in ten beds at University Hospital Limerick are filled by people who have been admitted through the hospital’s Emergency Department.

University of Limerick Hospital Group (ULHG) management say the hospital requires an additional 68 doctors, and that the group would need 200 extra beds just to bring it in line with the national average.

The stark figures were revealed at a meeting of the Heath Forum West this week, where Independent Tipperary Councillor Seamus Morris asked what efforts hospital management is making to increase bed capacity at UHL.

He said it is “very disappointing to see that as part of the National Service Planning Programme 2021, 4011 beds were allocated nationally with none to the Mid West region. Why is that?”

He was told by ULHG chief executive Colette Cowan said the group has “the lowest inpatient bed capacity when benchmarked against other level 4 hospitals. An additional 200 beds would be required to bring UHLG in line with the national average.”

Prof Cowan said that while they welcome the recent increase in bed capacity with the provision of a new 60 bed block, this only goes some of the way towards addressing the overcrowding problem.

Funding has been provided for another 96-bed block and the hospital is awaiting approval for the nominated contractor to get to work, with the expectation that once work starts, the block will be ready in 18 months.

But at least half of the four-storey, single room facility will be used to replace older bed stock, particularly in what are known as the Nightingale wards, which cater for multiple patients in each ward and have long been deemed not fit for purpose, not least since the pandemic showed the vital need for infection control.

The group has 143 vacancies for staff including health and social care professionals, nursing and midwifery, medical dental, patient and client care and general support staff. 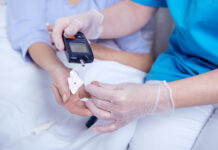 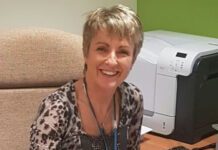 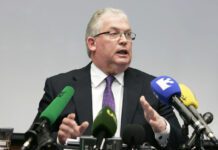 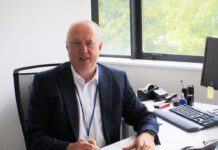 Big rise in waiting lists at UL hospitals during pandemic 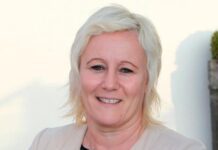