THE Irish Chamber Orchestra (ICO) is back on the road in June visiting Limerick on June 9th with Scottish Guitarist Sean Shibe.

Renowned for pushing its boundaries, ICO mixes traditional repertoire with new commissions and collaborating with everyone from DJs to dance companies.

Sean Shibe’s innovative approach to his guitar has enhanced his reputation.  He excels at the core repertoire and his virtuosity is amazing. 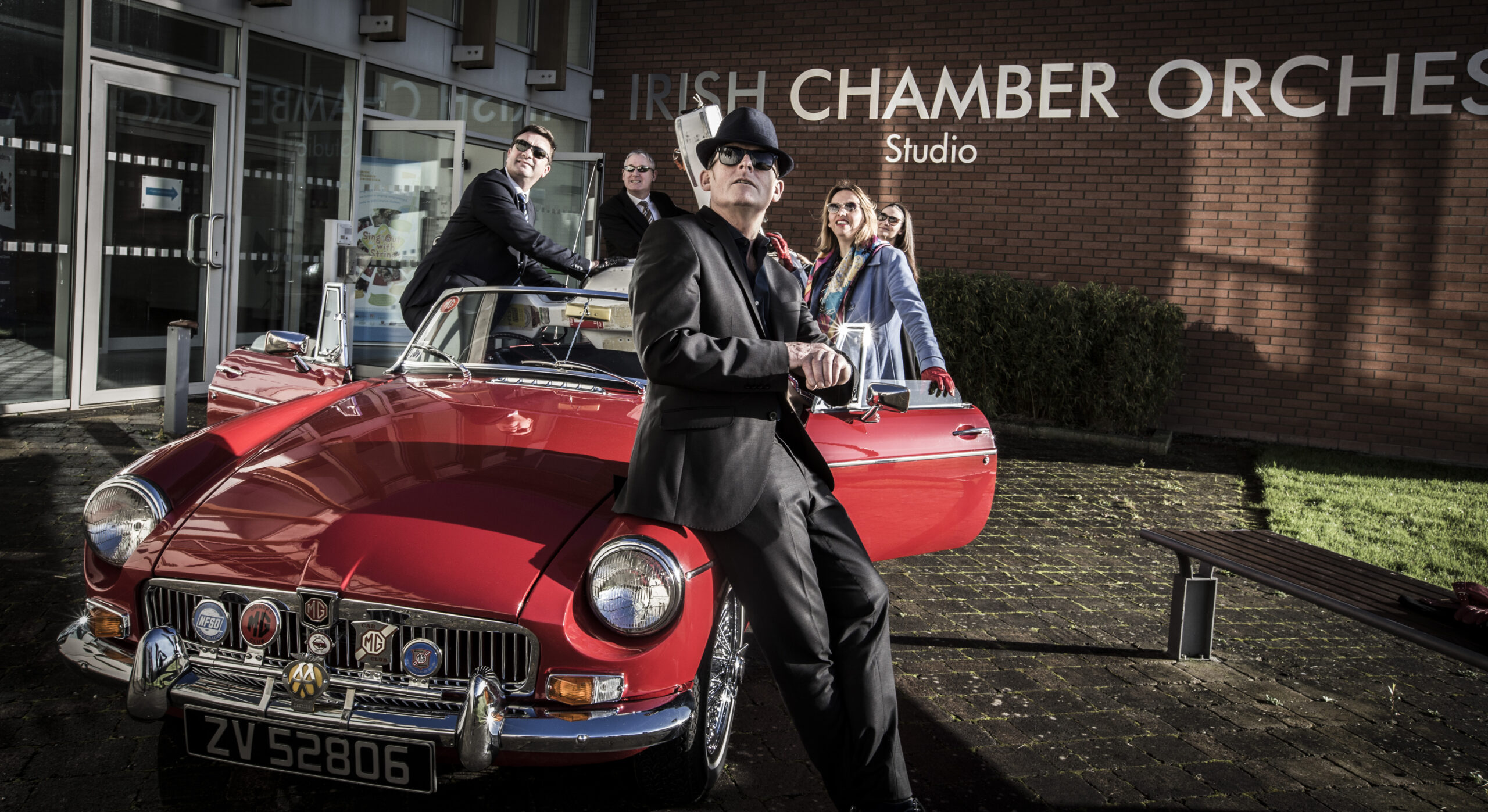 Shibe was the first guitarist to be selected as a BBC Radio 3 New Generation Artist, and his breath-taking rise to acclaim has been acknowledged with major awards from the Royal Philharmonic Society and Gramophone magazine.

Incomparably gifted and blessed with a spirit of adventure, Sean Shibe is a guitarist like no other. With ICO, Sean traverses the centuries performing Vivaldi’s popular Concerto in D major transcribed for guitar alongside Malcolm Arnold’s elegiac Serenade for Guitar and Strings.

ICO Violinists Katherine Hunka and Nicola Sweeney dovetail beautifully in Vivaldi’s Double Concerto in A minor, one of his brilliant works. The ICO excels in two of Dvorák’s most famous waltzes while Fennessy’s Rosewoods brims with nostalgia.

The exhilaration and open-air character of the Elgar’s Introduction and Allegro reminds us of the Ken Russell television film on Elgar, which effectively re-launched his music in the early 1960s. It is Elgar’s masterpiece.