ELECTED members of Limerick City and County Council have paid tribute to council management and staff  for their efforts in housing 759 Ukrainian refugees throughout the city and county.

Councillors were informed at last Monday’s council meeting that the number of refugees in Limerick was not definitive as many of the 30,000 Ukrainians in Ireland had made their own plans on entering the country.

Council members were also told that potential mid to long-term accommodation was now being looked at, including Limerick sites such as old schools, convents and hotels.

He also suggested that people with holiday homes might let Ukrainian families use their homes during the summer months and their holiday homes in winter. 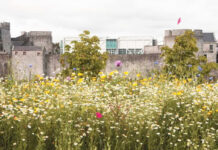 Limerick biodiversity officer will have major impact on local environment 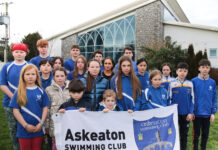 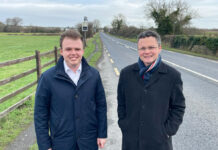 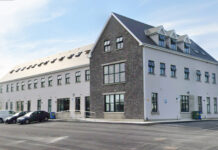 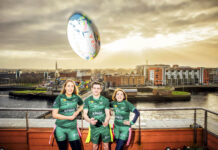