A NEW report had concluded that the Limerick to Waterford train service journey time could be almost halved at peak times, but passenger numbers would only increase by 0.3 per cent.

The study, carried out by contractors Arup as part of the N24 road project, includes examining the feasibility of higher speeds as a way of improving the rail service. The potential for boosting rail services to an hourly service at peak times between the two Munster cities is cited in documents for the project.

“There is a 0.3 per cent shift but we’re not getting people out of the car.”

She said that a significant number of motorists in Tipperary are already travelling from a rural area by car so they may not benefit time-wise for their commute.

The stations on the line stretching from Limerick to Waterford are Tipperary Town, Cahir, Clonmel and Carrick-on-Suir.

The study was based on data drawn from the Census and other sources.

Limerick Green Party TD Brian Leddin has stressed that an improved rail service between Limerick and Waterford would be “very popular” and would hold benefits for Tipperary towns along the line. He said he hoped to read the Arup report before commenting on its conclusions. 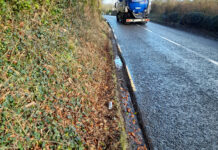 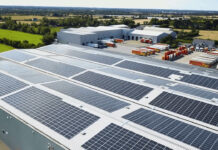 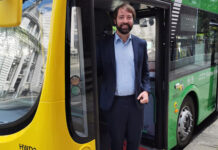