FAME Factory is returning to the Lime Tree Theatre next week with their new show, ‘Our Toy Story’, which is based on the acclaimed Pixar franchise.

The Limerick group will be performing the show onMonday and Tuesday, June 20 and 21 . The show will follow main character Sherriff Woody and his friends who worry about the next big toy that their owner Andy will receive for his birthday.

Andy’s toys will take the audience on a big adventure and it will be a treat for children of all ages.

The story of the play will follow the original ‘Toy Story’ movie which was released in 1995. It followed Woody and Buzz Lightyear, two toys who end up being separated from their owner, Andy and their journey to return home to him.

The movie grossed over $350 million at the box office and spawned three highly successful sequels. 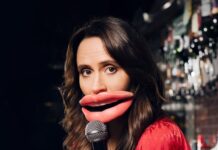 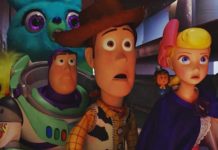