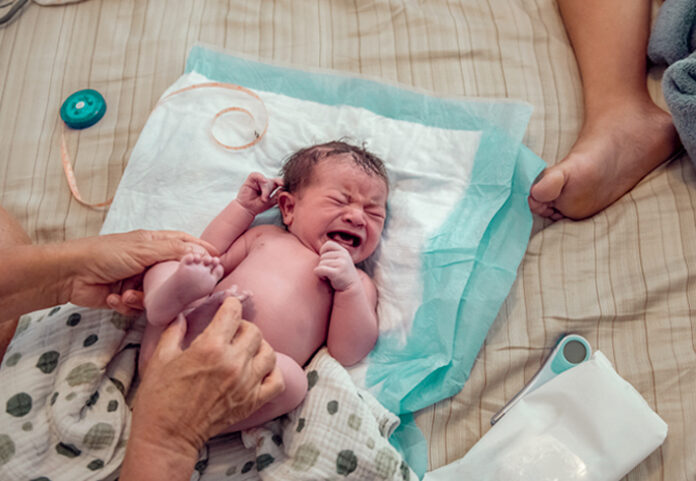 A WOMAN has died in Limerick after giving birth at home, prompting the suspension of the homebirth service across the Mid-West.

According to a report in the Irish Examiner, the tragedy occurred on June 5 after the woman gave birth to a healthy baby boy.

The woman’s family have been informed that an investigation is under way and that the region’s homebirth service has been suspended pending the outcome of that investigation.

The report stated the family have said they do not wish to comment publicly at this time.

A spokesperson for the UL Hospital Group told the Examiner: “We can confirm that we have temporarily suspended the homebirth service in the Mid-West following a recent maternal death.

“The staff of UL Hospitals Group and of the homebirth service would like to extend profound sympathies to the family involved on their devastating loss.”

An external review of the homebirth service across Limerick, Clare, and North Tipperary is continuing.

“A group of external experts, including those with midwifery and obstetrics expertise, is being assembled to conduct the review; looking at patient safety, clinical governance, and any other issues arising,” said the spokesperson.

The decision to suspend the homebirth service means that any women registered to have a homebirth in the Mid-West cannot now go ahead as planned.

There were 43 homebirths reported in the Mid West and West last year.

“We have made contact with the small number of women in the region who were due to have home births in the coming months in relation to continuing their care,” said the spokesman.

The report stated that concern has been expressed among the homebirth and maternity communities at the decision to suspend the entire homebirth service in the region as a response to the woman’s death.

The HSE offers a free national homebirth service around Ireland, staffed by community midwives in collaboration with public hospitals, it said.

Another woman, Tatenda Mukwata died at University Hospital Kerry on April 21, shortly after she gave birth to a baby girl and an expert external review is continuing into her death.

Interest in homebirths has risen in Ireland since maternity hospitals were forced to close to visitors during two years of the Covid-19 pandemic.

Last year almost 650 women chose to give birth at home.