Home Lifestyle Entertainment Van Morrison has what it takes 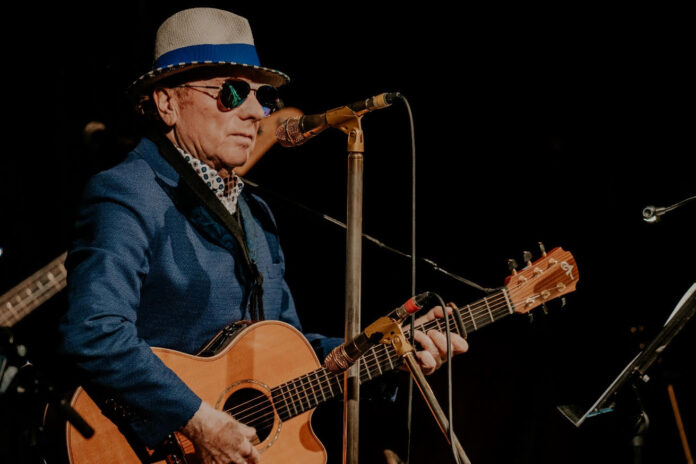 VAN Morrison released his new album ‘What’s It Gonna Take?’ on CD and black double 12” gatefold vinyl. Now touring to promote the record, reviews of his show have been very positive.
“A stirring set of classics and fresh cuts with verve, grace and a whole load of talent” – LouderThanWar
“A night of deep musicality.” – The Times.
‘What’s It Gonna Take?’ is the follow up to Van Morrison’s 2021 release – the 28-track double album ‘Latest Record Project, Vol. 1’ – and is further evidence of the rich creative streak that one of the world’s greatest artist’s is currently on.
The new album features fifteen new Van Morrison compositions that collectively reflect the artist’s indefatigable drive to record and perform live in front of audiences. The album is preceded by Pretending – a gorgeous restless soul track, online everywhere now – was produced by Van Morrison and was recorded between Real World Studios (Wiltshire), Bath Spa Hotel (Bath), Richard Dunn’s Studio, Culloden Hotel (Co. Down) Holywood Studio (Co. Down) and Musicbox Studios (Cardiff).
Van Morrison is one of music’s true originals – utterly unique and inspirational with a legacy that spans the last seven decades. Born in Belfast in 1945 and inspired by blues, country and gospel, he formed the hugely successful R&B band Them in 1964 before moving on to a different realm as a solo artist. One of the most prolific recording artists and hardest working live performers of his era, Van Morrison has crafted an unparalleled catalogue of releases that moves effortlessly through his myriad influences, including visionary street poetry, jazz, swing, skiffle and Celtic roots and includes some of the best loved songs of the 20th century. He has also managed to maintain a work ethic both on stage and in the studio that would shame younger artists. ‘What’s It Gonna Take?’ is Van Morrison’s 43rd studio album.
Van Morrison and his band play King John’s Castle on Wednesday June 29. www.dolans.ie 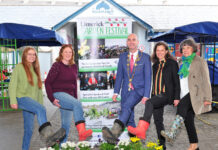 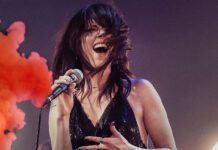 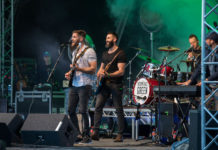 Live at the Docklands 2022 will attract visitors to the city