After a successful Irish tour in 2017 and again in 2019, as well as ten sold out seasons at the Irish Arts Center in New York, Muldoon’s Picnic has been described as “an omnium-gatherum of poetry, prose and music”.

Each show on the four date Irish tour has a bespoke mix of artists from the worlds of music and literature. For his Limerick performance,  Muldoon and his house band Rogue Oliphant will be joined by award-winning novelist and short story writer Kevin Barry.

The title ‘Muldoon’s Picnic’ refers to a popular 19th-century New York vaudeville act, which inspired Muldoon to begin hosting these carefully blended evenings of literature and music back in 2014. 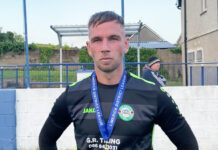 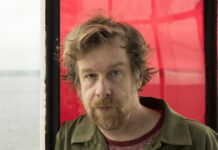 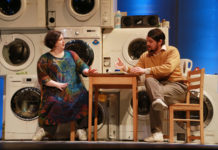 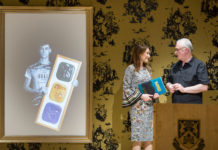 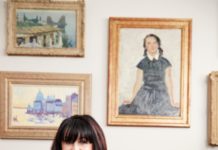 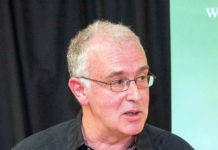