AN increase in the number of Gardaí in Limerick has been demanded after figures from the Central Statistics Office (CSO) revealed massive increases in crime rates in the city and county.

Speaking to the Limerick Post this week, Aontú representative for Castletroy Eric Nelligan said the rising crime figures in Limerick point to a failure in attempts to tackle crime.

“Crimes, which are reported to the Gardaí, are recorded onto the pulse system in Limerick City. They show huge increases in categories such as attempts or threats to murder, assaults, harassments, fraud/deception and organised crime.”

“I’ve focused most of my analysis on Limerick City Garda stations at Henry Street, Mayorstone and Roxboro,” Mr Nelligan explained.

“There is a perception that crime is increasing. Nationally, this appears to be the case. However, locally our Limerick Gardaí are doing a very good job. Of the eleven categories of crime in Limerick City increases are seen in three, while in all others it has remained static or fallen.

“During the time period I’ve analysed, fraud/deception has increased by 67 per cent from 2011 to 463 instances in 2021, instances around organised crime has jumped by 54 per cent to 804 last year, while attempts or threats of violence including murder, assault and harassment have seen a 10 per cent increase to 651, from 2011,” he revealed.

“Sexual offences saw a 75 per cent increase, rape doubled to 893 last year, abduction of persons under 16 years of age had 34 instances, up by 161 per cent. Possession of drugs for sale or supply was at 5,084, representing an increase of 33 per cent with controlled drug offences at 20,074, an increase of 15 per cent. The most striking figure was for reported cases of blackmail or extortion, an increase of 1,555 per cent since 2011.

“The rising crime rate in these categories in Limerick shows how much we have failed in our attempts to tackle crime. We need to increase the number of Gardaí in our county. Elderly people are feeling terrorised in their own homes at night. We need immediate intervention from the government,” Mr Nelligan concluded. 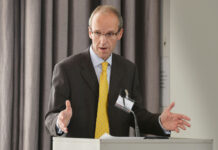 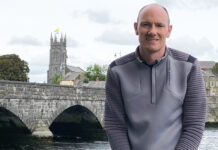 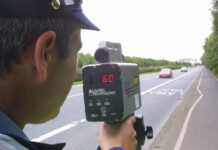 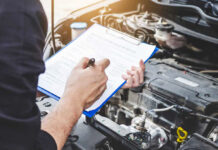 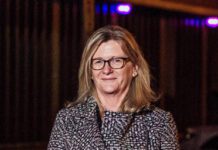