LIMERICK’s two Ministers of State came in for heavy criticism in the Dáil last week when the current and previous governments were accused of failing to invest in the county’s infrastructure.

The criticism came from County Limerick Independent TD Richard O’Donoghue who said that people want a level of infrastructure that “basic humanity needs and that any person should have”.

He maintained that the people of rural Limerick would be quite sustainable by themselves if they had infrastructure.

”But the Government cannot see that infrastructure in areas means sustainability in all of Ireland,” he declared.

“For 38 years, Askeaton has been waiting for the Government, the previous Government and the governments before it to put infrastructure in place to stop raw sewage going into the river.

Dromcollogher, the Deel and Hospital have been polluted by the local authority. I am talking about areas such as Glin and Foynes.

“However, our Ministers of State’s partners in the Government and the previous Government have not invested in infrastructure in County Limerick,” he declared.

He said that Fine Gael Minister of State Patrick O’Donovan and his Fianna Fáil colleague Niall Collins had “not delivered for County Limerick”.

“They have been in power, in positions where they could deliver infrastructure for County Limerick, and they have not done so and they expect people to keep voting for them. People in County Limerick are sick of it.”

“He did not even speak to me this morning. For the record, he ran out of here today when I was speaking,” Deputy O’Donoghue added. 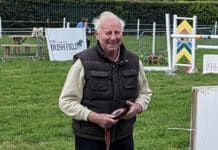 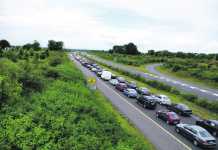 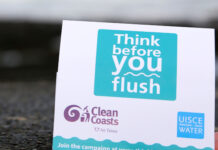 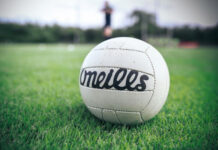 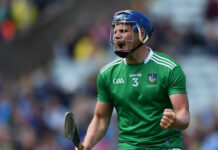