SHANNON Foynes Port Company (SFPC) has reported another very strong year in 2021, with record earnings achieved for the year, and profit before taxation exceeding €5.2 million for the first time.

The performance was down to a mix of recovery from Covid-19 impacts sooner than expected, a resurgent economy and the supply/demand imbalance in the energy generation sector, the report reveals.

With tonnage throughputs increasing by 16 per cent to 10.9 million tonnes, turnover increased by 23.8 per cent to €16 million (2020: €12.9 million). Tonnages were particularly strong in the agriculture and construction sectors, with the export of cement and related imports growing strongly.

“Notwithstanding the tragic events unfolding in Ukraine, we remain confident that there are significant opportunities to grow and expand the Port at the operating level. With an expanded business development function, we have identified targeted areas that will drive revenue growth over the short, medium and long term,” said Shannon Foynes Port CEO Patrick Keating.

Since 2011 – the base year of the company’s masterplan, Vision 2041 – tonnage at its general cargo terminals increased by 60 per cent, even accounting for the Covid contraction. This performance is also reflected in the company’s balance sheet, with net assets increasing by 281 per cent to €54m since 2010 and with annual net operating cashflow increasing by over 170 per cent over the same period.

According to Mr Keating, the company will have a significant part to play in assisting the country’s transition to a low carbon economy due to its role as an international offshore renewable energy hub.

“Our medium-term Capital Investment Program has been reviewed to ensure that the Port will have the necessary capacity for the medium term to accommodate this transition, particularly with regard to offshore renewables and deep water berth capacity,” he concluded. 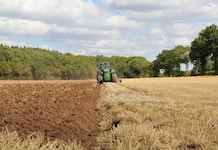 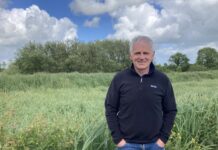 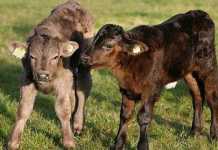