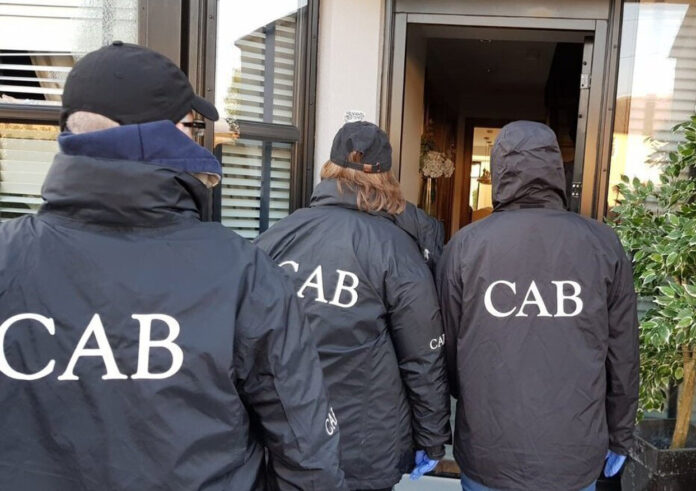 LIMERICK is a hotbed in Ireland for people suspected of living off the proceeds of crime, according to the latest statistics published by the Garda Criminal Assets Bureau (CAB).

The bureau, led by Limerick native, Detective Chief Superintendent Michael Gubbins, investigated a record 1,770 targets last year, with the most number of CAB’s targets (174) in any county, concentrated in Limerick.

The CAB, which identifies and seizes assets suspected to have been purchased with the proceeds of crime, said it deprived criminals of almost €11 million in 2021, returned €5.5m to the exchequer, and recouped €5.5m to six victims of cryptocurrency theft.

Minister for Justice Helen McEntee said she would personally be in favour of drug dealers paying a higher rate of tax on their earnings after it emerged they pay the same rates of tax as ordinary law-abiding workers.

When asked by reporters if drug dealers should be taxed at a higher tax rate, Minister McEntee said “it wouldn’t be a bad thing”.

“If that’s something that needs to be done, it would have to be done in consultation with, and in conjunction with my colleagues and government,” Minister McEntee added.

Minister McEntee, who is bringing forward legislation to halve the current seven-year timeframe before CAB can transfer money to the exchequer in contested cases, said that while changes to the tax system for criminals was not presently being considered by the government, “that’s not to say in the future, it’s not something that won’t ever be looked at”.

Chief Bureau Officer Gubbins said CAB had 61 houses under its control at the start of 2022, and had confiscated over 80 cars with suspected links to money laundering through the motor trade.

He said CAB had trained “over 100 extra divisional Asset Profilers” – agents who identify CAB targets – within the force, as well as the Department of Social Protection and Revenue, bringing the total number of profilers to “over 552”.

Mr Gubbins said the ordinary members of the public are the eyes and ears of CAB and thanked them for providing hundreds of tip offs to CAB in 2021.

“Some people phone us, some email us, some write to us; sometimes it’s a short note, other times it’s a large dossier, and, in 2021 we had 321 of those Good Citizen Reports as we like to call them, and they are very important to us, they give us additional information or sometimes they can identify an additional target,” he added.

Asked what percentage drug dealers and other criminals are taxed on their income, Mr Gubbins replied: “They’re taxed at the normal rate (the same as everybody else), yes.”

On whether he personally felt that this was right or if drug dealers should pay a higher tax rate, Mr Gubbins replied: “That’s the rate that is there and that is the system that we work with.”

Asked if he would like to see it overhauled against the criminal, Mr Gubbins, continued, “we use the Revenue metrics and system in place to tax them, so unless somebody else wants to change (it)..but for now we use that system”.

Garda Commissioner Drew Harris was also asked if he would like to see drug dealers pay a higher rate of tax and said: “Well, I have to say taxation is not my speciality. But what has already been brought forward is actually the the proposal around the publication of individuals who’ve been dealt with through CAB and down who have made a return in respect of taxation.”

“Obviously taxation is pursued as one tactic, there are other tactics as well as to the proceeds of crime, that happens in the public arena and people see the consequences of that. The actual tax rates are not my speciality. I can’t comment on those,” said Commissioner Harris.

In total, over 360 proceeds of crime cases have been brought to the courts, involving almost €170m in alleged crime assets.

Limerick Sinn Féin TD Maurice Quinlivan urged the government to ringfence money returned to the Exchequer from CAB prosecutions and reinvest it back into disadvantaged communities “and to fund drug prevention, treatment and rehabilitation services”.

“Such a fund could also be used for local sports clubs, youth clubs, community centres and other valuable local services in our communities, and would help communities impacted the most by organised crime to be able to build resilience and stop the next generation of our young people becoming attracted to the criminal lifestyle.”

Last year, the Sinn Féin Proceeds of Crime (Investment in Disadvantaged Communities) (Amendment) Bill 2021 passed at second stage in the Oireachtas, which would see the money seized by CAB reinvested into the areas most affected by crime. 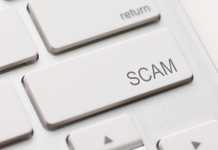