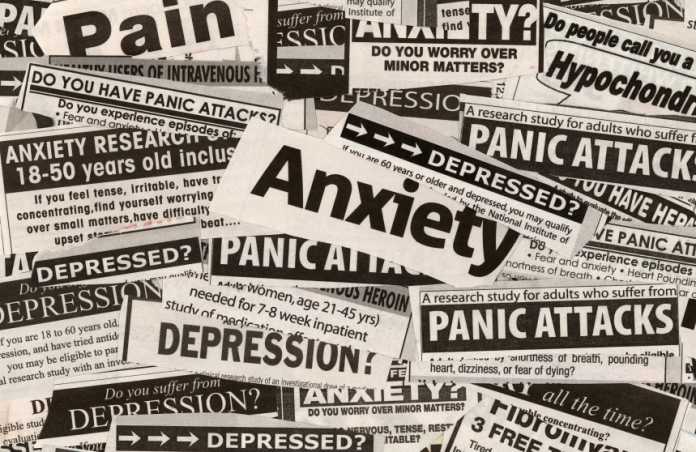 Nationally, 508 children have been waiting more than 12 months for an appointment.

A total of 1,579 children around the country have been waiting at least six months to be seen.

Last week, figures released to the Irish Examiner under Freedom of Information show that that the number of referrals accepted into CAMHS had fallen from 72 per cent in 2020, to 67 per cent last year, then to 62 per cent in the first four months of this year.

The figures from the HSE show all nine CHOs have seen a decline in referrals this year compared to 2020, and that the rate of decline varies greatly between areas.