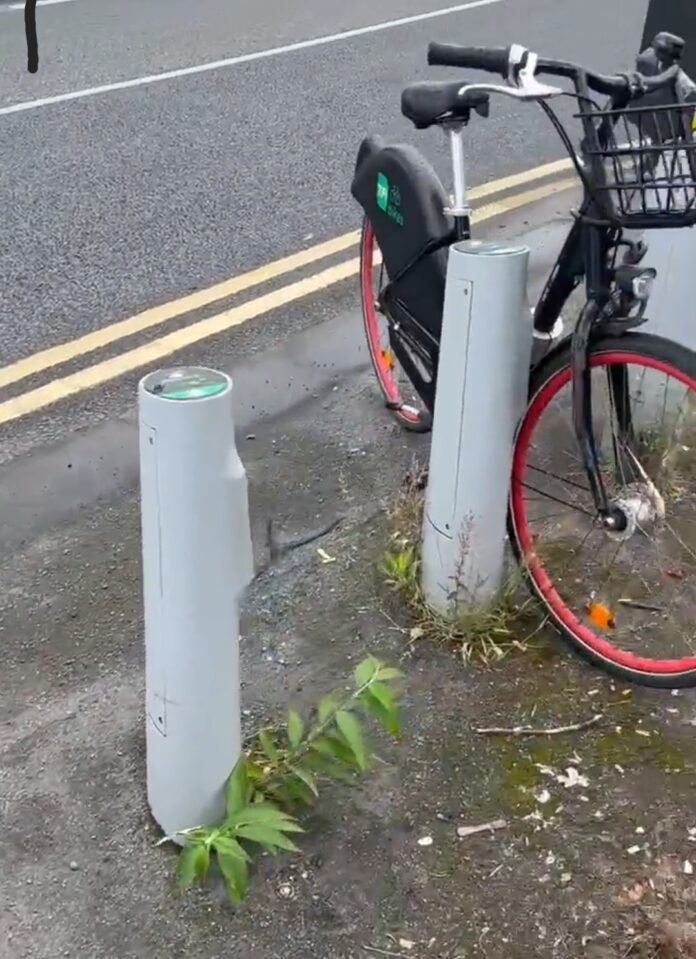 A LACK of maintenance on Limerick’s public bike stations which has led to weeds growing around bikes, with some bikes not in working order, is being blamed for a dramatic drop in the number of trips.

That’s according to Social Democrats councillor Elisa O’Donovan, who posted a video on Twitter recently of a forlorn looking bike station.

“No wonder the use of the Limerick public bike scheme has declined by 358 per cent in the last three years. It looks derelict and is completely unmaintained. This dramatic drop in usage goes against worldwide trends that saw significant uptake in public bike schemes in last few years,” she said.

Introduced in 2014 through sponsorship from Coca Cola, and provided by Telfourth, the Limerick City bike-share scheme has 23 stations and 215 bikes across the city centre.

Cllr O’Donovan told the Limerick Post: “Last year Limerick councillors had to wait almost a year for a meeting with the National Transport Authority on the public bike scheme. Since then we’ve seen the opening of one new station at TUS. In the meantime, thousands of Euro is being spent on this scheme every year with little to no oversight from the National Transport Authority.

“It isn’t surprising to see the usage of the scheme drop so dramatically. The scheme is not maintained properly. There are weeds growing out of the stations and most of the bikes are not properly functioning. Someone needs to be accountable for the money that is being spent to provide this lacklustre service to the people of Limerick.”

A previous report from the National Transport Authority claimed that Limerick was “over-represented in terms of damage to fleet”, stating that vandalism was a problem from outset, particularly at the King John’s Castle, Abbey Bridge, the Milk Market, Colbert Station and St John’s Cathedral stations, with 10-15 bikes vandalised weekly. 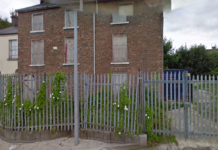 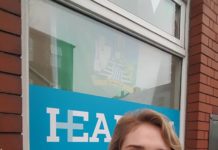 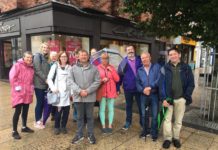