Home Limerick Castleconnell Club makes it easy to give a Triathlon a try. 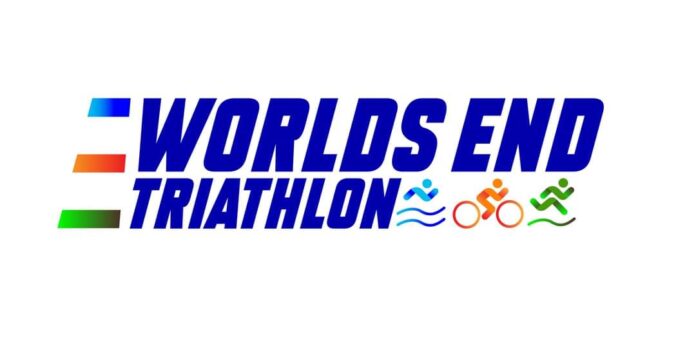 A LOT of people who cycle, run, or swim have thought about doing a triathlon but are put off by what seems like an enormous challenge.

That’s exactly why the Castelconnell Boat Club are staging Try-a-Tri alongside the World’s End Triathlon on August 20.

“A lot of people are nervous about the swim element, so we’ve made that much shorter,” the club’s PRO Amy Johnson told the Limerick Post.

“The swim is just 175 meters – that’s less than four lengths of a swimming pool. It makes it easier for people who are happy to tackle the run and the cycle but who aren’t particularly great swimmers to  give it a go.”

The club already has more than 120 entries combined for the two events on August 20 with the capacity for up to 300.

The club has also opened 15 free spaces for Ukrainian triathletes. Anyone interested can contact the club via email.

Greg Dillon is a dedicated adventure racing fan who did the Castleconnell Try-a-Tri last year. He enjoyed the event so much that he’s coming down from Dublin this year for more – with a view to taking the longer challenge.

Describing adventure racing, Greg says “it’s like a triathlon only muddier, and the water element is kayaking, not swimming. I’m not a great swimmer.”

Greg, who has a website and blog for his adventure passion (kayathlon.ie), says taking part in the Try-a-Tri was the perfect push for him to get involved in the full triathlon.

His brother John, who lives and coaches in Killaloe, is a regular with the Castleconnell club.

“He pushed me to give the Castleconnell event a go. I’m glad he did. The swim being short makes it a lot easier. It’s with the current so you could just float and you’d eventually get there.

“Having done the Try-a-Tri last year and realising I could splash my way through that distance, it gave me a push to do a bit more training at the swimming. This year I’m thinking I’ll give the full thing a go.”

Greg said that he loved the route for the entire event.

“It’s just a lovely run and cycle. And the swim starts and finishes in such an amazing place. Having all that natural beauty surrounding you makes it a lovely experience.”

PRO Amy says that the feedback from Triathlon Ireland about the route and the organisation of the race, which has been going on for more than a decade, has been very positive.

“They are told by participants that it’s well organised and the route is so scenic. People are really impressed,” she said.

The proceeds of the event will go to the boat club to buy boats and equipment for the many new young members who join each year.

“We run a rowing summer camp as a way of giving kids a taste. This year we have 174 signed up. In years past, a lot of kids have joined the club after loving the summer camp. The club needs equipment for them, so that’s where that money will go,” said Amy.

Entry and further details are available by logging on to the Castleconnell Boat Club site and clicking the World’s End button.