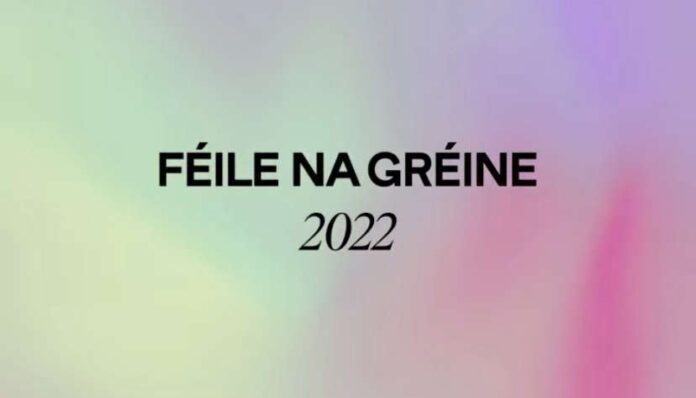 LIMERICK’s annual DIY indie music and arts festival Féile na Gréine is set to return to the city this weekend with a jam packed lineup of local, national, and international acts.

From August 19 to 21, in association with Limerick City and County Council and the Limerick Culture and Arts Office, the local favourite festival will return to various venues and pubs in the Treaty City to turn the dial up to eleven.

Founded in 2018, the festival highlights Limerick’s diverse musical and creative community, as well as its links with the wider Irish cultural scene.

Since its inception, the festival has earned quite the national reputation for showcasing Ireland’s up-and-coming musical talent, while also elevating Limerick as an important destination within the country’s cultural landscape.

This year’s line-up will see an eclectic mix of artists, including Brigid Mae Power, Junior Brother, and Post Punk Podge, alongside many more.

Special guests Little Hag, who have been making international waves since their debut in 2020, will be travelling to Limerick from New Jersey for their slot in Pharmacia on Saturday night.

Féile na Gréine started four years ago as a music festival but has since grown to include designers, photographers, and other creative professionals – a huge testament to the city’s artistic talent.

The organisation is guided by strong-held beliefs in DIY culture, grassroots connections, as well as inclusivity within the arts.

The Commercial, 6-9pm: Frog of Earth, Ev Cam, Of All Living Things

The Féile na Gréine team have put together a playlist of acts performing on the bill this weekend, available now on Spotify. 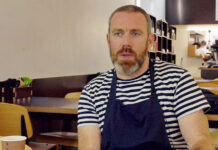 Limerick café owner warns of hard times ahead for hospitality 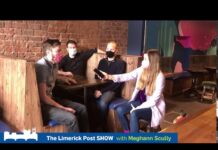