GARDAÍ want to speak to at least five men in connection with an altercation which resulted in the death of Kilmallock native Dylan McCarthy.

Dylan (29) died on Monday of head injuries after being attacked in Monasterevin in Kildare on Sunday night. His father Eamonn (51) also suffered injuries and is understood to be in a serious condition in Tallagh hospital.

They were attending a family gathering in the Bellyard Bar, celebrating the birth of Dylan’s niece.

Gardaí believe they were attacked by a group of people outside the pub on Dublin Street in Monasterevin in the early hours of Sunday morning.

Dylan McCarthy was injured on the street and fell into an unresponsive state.

The results of a post mortem examination are awaited. The medical examination will help determine whether Dylan died as a result of blows to the head or whether he may have suffered the injuries by hitting his head in a fall.

CCTV cameras in the area are believed to have recorded the incident, although the scene was chaotic and involved multiple people.

Gardaí are appealing for witnesses and asking that “any person who was in the vicinity of Dublin Street, Monasterevin, between 12.15am and 12.45am on Sunday August 21 is asked to contact investigating Gardaí,” a statement said. 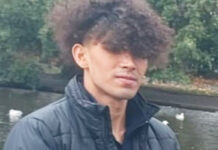 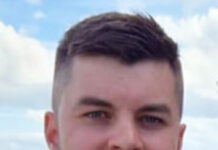 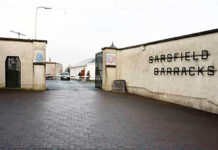